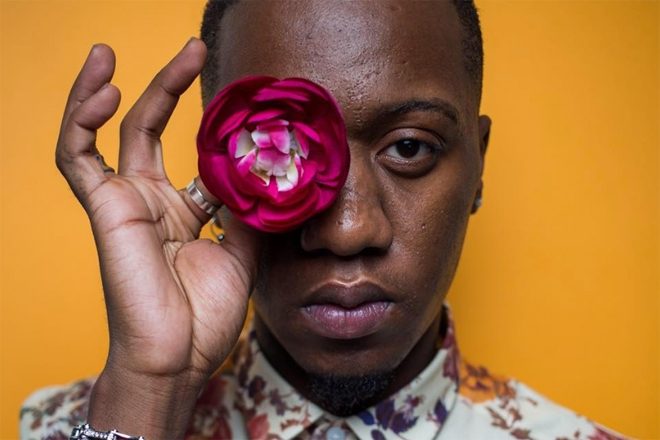 MikeQ has been announced as the DJ for Legendary, the new vogue competition TV show on HBO Max.

The series will feature contests from 10 different themed balls, with 10 houses competing for a cash prize.

Read this next: A brief history of vouging

The legendary DJ and Qween Beat founder will be the series' DJ, having been active on the ballroom scene for 16 years and resident at the celebrated Vogue Nights event in New York.

Legendary is one of the new shows coming to HBO Max, HBO's Netflix-style subscription service that launches in May. It also features Dashaun Wesley as MC and Jameela Jamil, Megan Thee Stallion, Law Roach and Leiomy Maldonado as judges. The series comes from Scout Productions, the team behind Queer Eye.

Read this next: London's vogue scene is rising

Vogue has long been a major cultural influence and is a truly global phenomenon, from the London underground to Kiddy Smile recently starring in Gaspar Noé's Climax.

MikeQ's 'The Master Blaster' was featured in our Tracks Of The Decade feature.