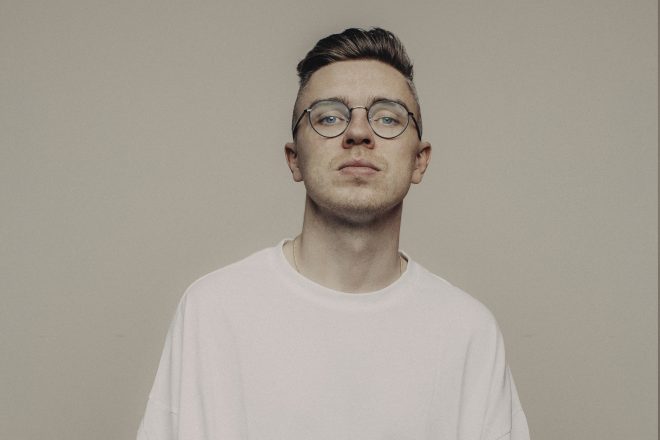 On October 11, elrow will head to Glasgow for its second party north of the border, having hosted its inaugural Edinburgh elrow Town party back in July.

The event's theme is El Brownx, which celebrates the hustle and bustle of downtown New York.

As always, elrow will deliver impressive levels of stage production, including: an arsenal of confetti cannons, mountains of inflatables, troops of dancers, performers and stilt walkers.

elrow also recently announced it would be throwing a Horroween party at The Drumsheds on November 3.

Grab your tickets from Ticketmaster.

Check out the event flyer, as well as Melé set in The Lab LA, below. 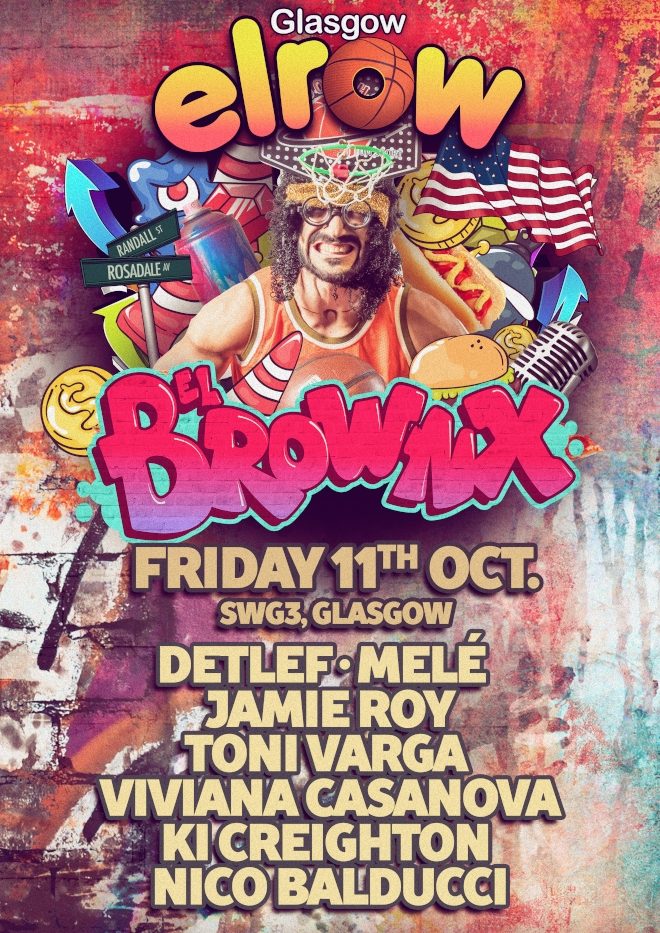