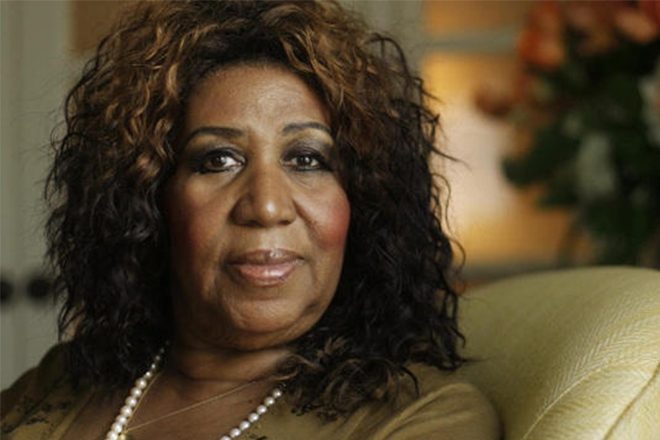 The eulogy delivered by Rev. Jasper Williams Jr. during Aretha Franklin's televised funeral in Detroit last week has proven to be wildly divisive and controversial.

The revered Queen of Soul, Aretha Franklin, passed away on August 16 at the age of 76. The cause of death was pancreatic cancer.

The funeral, which was intended to be "a celebration of life" - featuring speeches and performances from the likes of Stevie Wonder, Ariana Grande, former president Bill Clinton and Chaka Khan among others - took a political turn when the Atlanta-based pastor stood up to the podium.

During his 50-minute speech, the Rev. Williams went on to minimize the Black Lives Matter movement, saying "black lives must not matter until black people start respecting black lives and stop killing ourselves.” The statement received a heated retort from Stevie Wonder who, during the eulogy, yelled out "black lives matter!"

The pastor also went on to discuss what he called "abortion after birth," referring to young black children growing up in households without their fathers. When touching on the subject, the Rev. Williams Jr. stated that single, black mothers "cannot teach a boy how to be a man."

In a statement to the Associated Press, Aretha Franklin's nephew Vaughn Franklin said, "he spoke for 50-minutes and at no time did he properly eulogize her" and "caught the entire family off guard." Franklin went on to say that everyone else involved in the ceremony had been extremely respectful but thought the eulogy to be “very, very distasteful.”

Rev. Williams has responded to the plethora of negative feedback he's received following the speech but remains firm in his beliefs and stands by his statements. “I understand it,” he said. “I regret it. But I’m sorry they feel that way.”