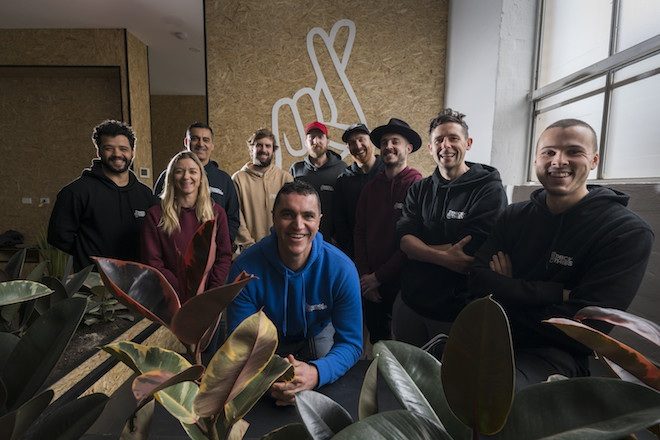 Melbourne promoter Thick as Thieves has topped $500,000 (AUD) in money raised through its parties for a leading eyesight charity, which have featured some of the world's biggest DJs.

The agency, behind a bunch of nights at local clubbing institution Revolver and other events around the city, has been throwing fundraisers since 2011 for The Fred Hollows Foundation, which works to end avoidable blindness in developing countries and improve Indigenous Australian health.

"I basically walked into their office, told them I run dance parties and wanted to raise some money for them," Thick as Thieves boss Mike Toner told Mixmag.

"Got a few funny looks from the staff, but once the money started coming in, they totally backed us and the music community has been incredibly supportive of the cause.


“Our door entry is usually around $25, which is how little it costs the foundation to restore sight in countries.

"I think that people love coming to our events not only because they have a great time, but because they know they can effectively restore the sight of one person by simply walking through the door.

“At the beginning, we used to ask the DJs if they’d be happy to donate one evening for free to The Fred Hollows Foundation, but it’s been such a success over the years that now the DJs get in touch to ask if they can do a gig for Fred when they’re in Australia.”

"It couldn't have been done without the help of all the DJs who donated their time to the events. We really need to give a shout out to all who have been involved: Patrick Topping, Kölsch, Andhim, Claptone, Optimo, Pleasurekraft, Doorly, Adana Twins, Monkey Safari, Sonny Fodera, Lovebirds, Phil Kieran, MK, Pig&Dan, Dennis Cruz"

All of the door at the Fred Hollows events goes towards the cause, with Revolver also contributing 10 per cent of its bar takings for the night.