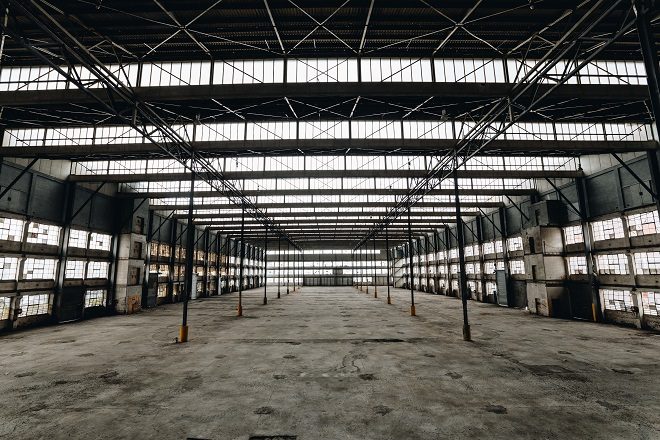 Partying in Melbourne is moving up a level this year.

A massive warehouse not previously used for events has been revealed as the setting when Solomun hits the city in April.

The sprawling space will host thousands of clubbers when its doors swing open for the first time in years, with an open air garden courtyard set to feature a second stage packed with local acts.

Pairing with T1000 events, Untitled Group, the team behind XE54, Beyond The Valley festival and partners of Pitch Music & Arts, will use the mystery inner suburban location for a handful of parties this year.

It comes after Novel, who run Pitch with Untitled Group, announced they will throw a series of events at another new 5000-capacity space.