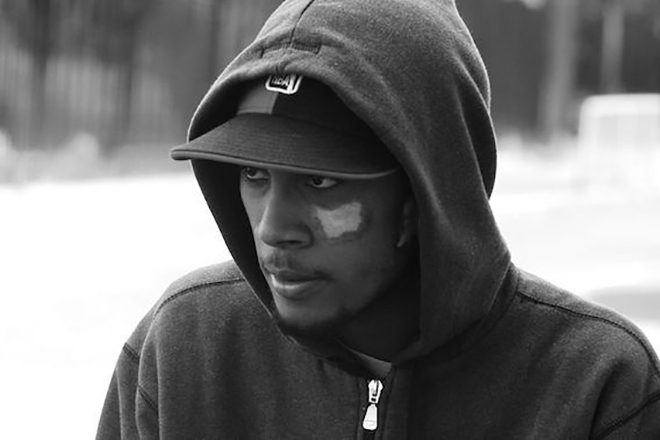 MC Stormin, East London grime pioneer, member of the influential crew N.A.S.T.Y. as well as drum 'n' bass crew SASASAS, has passed away after a long battle with skin cancer.

He was diagnosed in 2016 and has publicly discussed his journey on his album 'Be Right Back' (released the same year) and also on his social media. He revealed that he had stage two skin cancer, which had spread to his neck. In November of last year, he happily reported that he was cancer free, but at the end of January, he shared an image of himself in the hospital on Instagram, sharing that he could not breathe or swallow properly. Just a week ago, he shared another picture from the hospital with the caption "keeping strong and fighting hard".

Friends and fans of Stormin have shared their condolences and fond memories of the "grime legend", as Giggs called him in his post on Twitter.

RIP to this Grime Legend Stormin. I’ve been seeing him thru his instagram battling with skin cancer. Now this morning I see this,so sad. Life is to short man,My prayers go out to him and his family

Sad, sad news today. Even sadder that we were all waiting for it. Cancer has taken away a pillar of the grime scene’s foundations and one of drum and bass’s most energetic performers. We’ll never forget you Stormin pic.twitter.com/F62yRuZdFT

So gutted to be typing this. My brother Stormin sadly passed away this morning. He battled till the very end. The strongest person I’ve ever known. I’ll always make sure no one ever forgets you my bruva #RIPStormin