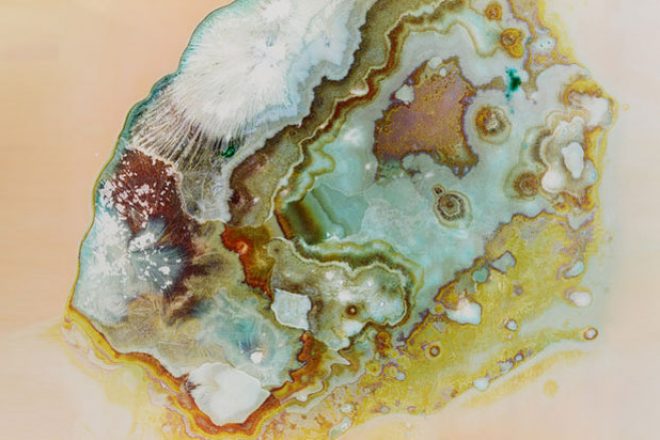 Here's a headline we thought we'd never write: "MDMA could be a cure for tinnitus." Yup, the much-loved club drug made news this week after some university lecturers in Australia wondered whether it might in fact be used to treat the condition. Trials to find out could start as soon as May.

Research into the medicinal use of MDMA should come as no surprise. After all, it was discovered in 1912 by a German chemical company looking for a drug that would help blood to clot, and then brought to wider cultural attention by Alexander Shulgin in the 70s, who undertook lengthy research into the effects of MDMA and proposed its use in psychotherapy. However, after it was criminalised ('77 in the UK, '85 in the US), any potential benefits were swiftly set aside. But some 100 years since it was found, there's increasing feeling that it could be used in the treatment of depression, post traumatic stress disorder, anxiety, Parkinsons and even cancer. Is it finally time to admit that MDMA could be a beneficial drug?

Its potential therapeutic qualities are clear. It's been reported that American war veterans suffering from chronic post traumatic stress disorder have been treated effectively. MDMA could also be used to fight depression and anxiety as some studies show that it has the power to help 'switch off' negative thoughts and it's eased the trauma felt by victims of violent crime and sufferers of incurable diseases, too. No wonder MDMA was dubbed the 'penicillin of the soul' back in the day.

You've most likely partied on the drug, so you'll know the effects it induces. You'll have felt happy, open, willing to share your emotions, memories and thoughts. You can easily imagine it being used to help matters of the mind. But there's more to it than that. Ex-stuntman Tim Lawrence has found that taking ecstasy eases the symptoms of his Parkinsons, allowing him to regain control of his body and subdue pain. He acknowledges the side effects but takes it twice a month, reckoning it's better medicine than that prescribed by his doctor. There's also the 'prospect' of an MDMA-derivative one day being able to fight blood cancer. When you put all of this down on paper, the possibilities seem crystal clear. And it's gob-smacking that these possibilities are being ignored by governments on both sides of the pond.

Just look at how Professor David Nutt was treated when he voiced progressive opinions during his time as drugs advisor to the UK government. Famously outspoken, he said that taking ecstasy was no more dangerous than riding a horse, and was swiftly dismissed. That was back in 2009, but he continues to work independently. (remember that Channel 4 show he was behind?)

MDMA obviously isn't going to start changing lives in an instant; there are serious side effects to usage (comedowns are fucking horrible, right?) and sustained use is thought to lead to depleted serotonin levels in the brain and memory loss. But given the positive research that has been completed so far, it should be taken seriously as a potential therapeutic drug whether the establishment likes it or not.

[Photo: MDMA by Sarah Schönfeld for 'All You Can Feel']