Premiere: Maya Jane Coles is back and better than ever with ‘Cherry Bomb’ - Music - Mixmag
Home Latest News Menu 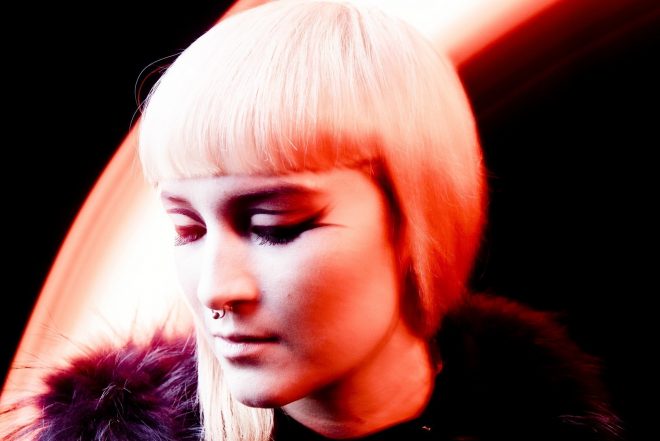 It’s been a while since we heard new material from Maya Jane Coles but, boy, are we glad she’s back.

The UK DJ and producer is one of dance music’s most popular figures having made her name with early releases on Sheffield’s Dogmatik Records before dropping EPs on Hypercolour, Mobilee and 20:20 Vision.

In 2012 she was asked to produce a mix for the esteemed DJ-Kicks series and the following year released her debut album ‘Comfort’ via her own I/AM/ME label. Needless to say, it was a meteoric rise.

New tunes from Coles have been in short supply over the past three years. Despite some production as Nocturnal Sunshine, her last release under her own name was a remix EP featuring the track ‘Watcher’ on Dogmatik in 2014.

She’s back with a new four-track EP to tease her second full-length album ‘Take Flight’ on I/AM/ME.

‘Won’t Let You Down’ features two remixes of the title track from Catz 'N Dogz and Paride Saraceni, as well as tracks ‘Cherry Bomb’ and ‘Round In Circles’.

Today we have the pleasure of bringing you the premiere of ‘Cherry Bomb’ a breaksy, melodic number with bubbling bass, aquatic vocals and a wonky lead that you'll be humming long after you hear it.