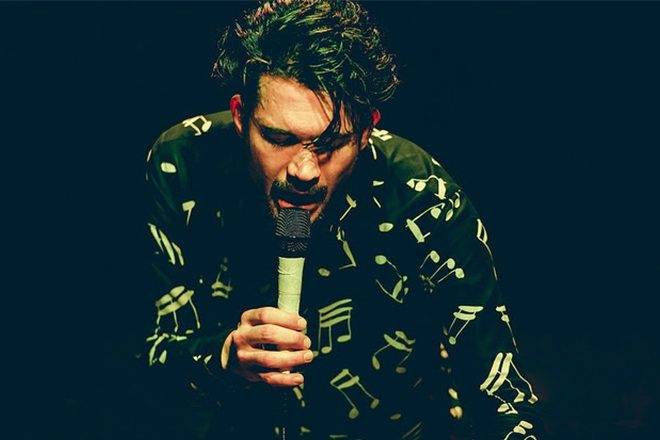 Brooding synth-pop crooner Matthew Dear has announced that his fifth studio album 'Bunny' will drop on October 12 via Ghostly International. The 14-track LP will be Dear's first full album release since 2012.

A founding father of the celebrated Ann Arbour-based imprint Ghostly International and its dancefloor offshoot, Spectral Sound, Matthew Dear has over 20 years of music experience under his belt along with dozens of releases under both his given name and playful techno alias, Audion.

Last year, Matthew Dear released the two sly singles 'Modafinil Blues' and 'Bad Ones' featuring Tegan and Sara - both of which will appear on the album. Ahead of the release of 'Bunny', Dear has shared the album's lead single 'Bunny's Dream' and the additional LP offering 'Echo.'

Shedding light on the name behind the album, Dear clarifies that he appreciates the way the word "looks and sounds." He goes on to say, "I love the way it rolls off the mind and onto the tongue. It's a funny thing too. Bunnies are cute. Bunnies are weird. They're soft. They're sexy. They're lucky. They wildly procreate. They trick hunters, but get tricked by turtles. They lead you down holes. They adorn the headboards of children's beds, lined up meticulously just as mom did when she was your age. Bunnies are seemingly with us from birth, and probably skitter past on our way out the big door."