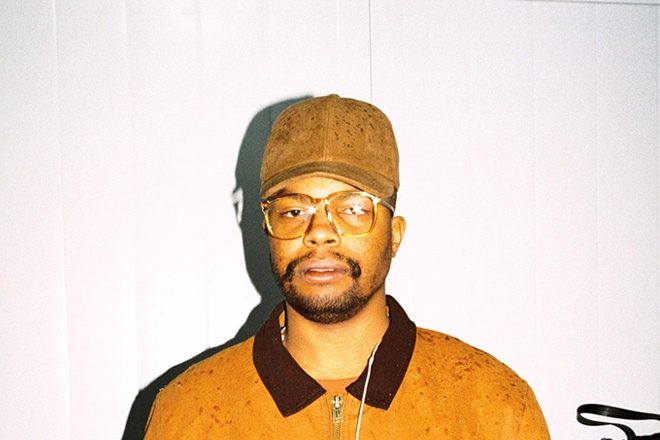 The Internet's Matt Martians has announced a brand new album, ‘The Last Party’.

Out on April 26 via 3qtr, the producer and singer's album is made up of eight tracks with a number of artist features, notably Steve Lacy and Mac DeMarco. Baby Rose and Daisy also feature.

Fusing modern funk, soul and electronica, this new release is the follow-up to his 2017 debut album ‘The Drum Chord Theory'.

Check out ‘The Last Party' tracklist, see The Internet's tour dates and listen to 'Knock Knock' below.

Rosalía, The Internet and Nao confirmed for Somerset House Summer Series 2019
Check out a smooth new music video from The Internet
Eight emerging artists who are changing the sound of soul