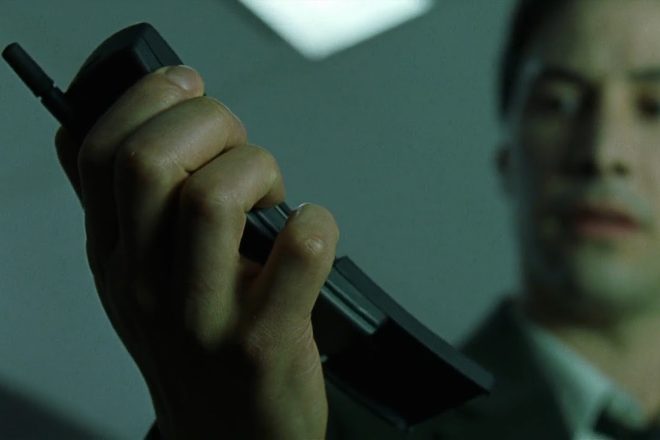 On May 21, 2021, The Matrix will officially return to theaters with its first release since 2003. The release date comes along with the July date for Warner Bros.' other awaited film, The Flash.

Read this next: There's a new Matrix film being made that will star Keanu Reeves

The coming of this iteration of The Matrix was announced this past August after the company finally sorted out issues with production rights. It will star Keanu Reeves, Yahya Abdul Mateen II, Carrie-Anne Moss, Neil Patrick Harris and Jada Pinkett Smith and will once again be directed by co-creator Lana Wachowski.

Read this next: New cast member joins Keanu Reeves in the Matrix 4

The film is now also set on the release of Reeves' other film with Lionsgate, John Wick: Chapter 3 - Parabellum. The Matrix has also pushed another film, Akira, to the side which previously held this particular release date but has now been put on hold. The billion-dollar franchise is deservedly taking the spotlight.