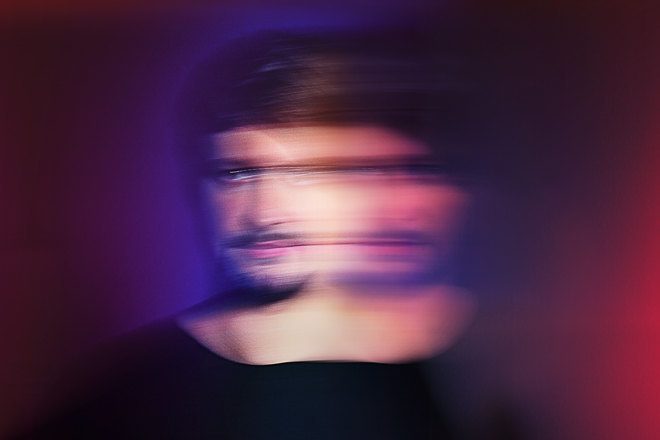 Mathias Kaden is one of the most energetic selectors around so it seems fitting that his last album was indeed called 'Energetic'. Released back in June, the LP was Kaden's second long player and featured ten tracks of bumping, techy house.

He's appeared in our Lab both in the London office and at SMS Festival, where we hosted the Smirnoff House stage. Both sets were Lab highlights and he's gone down as an instant office favourite.

Another German producer who's appeared at Lab LDN is Redshape and the masked maestro also brought the heat with a technically proficient live set.

Now the two have come together for Kaden's upcoming 'Energetic' remix EP and Redshape has gone full techno on his edit of 'Clarity'. His Warehouse Dub kicks off with a set of pounding kicks that make way for beautifully sporadic percussion and chunky basslines.

Distorted vocals and side-winding riffs are also in abundance so make sure you prepare yourself for a track that doesn't stop giving. Check it.