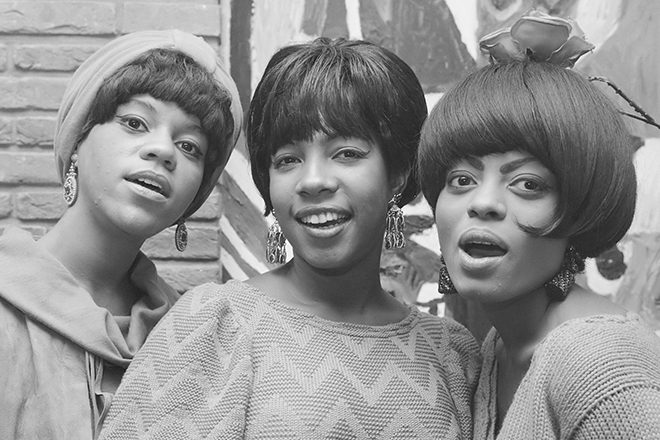 Mary Wilson of The Supremes has died.

Wilson, a co-founding member of The Supremes with Diana Ross and Florence Ballard, was aged 76 and died suddenly at her home in Las Vegas, her publicist Jay Schwartz confirmed to Variety. The cause of death is unknown.

Schwartz said the vocalist's funeral will be private but a public memorial will be held later in the year.

Motown Records founder Berry Gordy paid tribute to Wilson in a statement: “I was extremely shocked and saddened to hear of the passing of a major member of the Motown family, Mary Wilson of the Supremes.

"The Supremes were always known as the ‘sweethearts of Motown.’ Mary, along with Diana Ross and Florence Ballard, came to Motown in the early 1960s. After an unprecedented string of number one hits, television and nightclub bookings, they opened doors for themselves, the other Motown acts, and many, many others.

"I was always proud of Mary. She was quite a star in her own right and over the years continued to work hard to boost the legacy of the Supremes. Mary Wilson was extremely special to me. She was a trailblazer, a diva and will be deeply missed.”

Born in Detroti, Mary Wilson appeared on 10 of The Supremes' 12 number one hits, including 'Baby Love' and 'Stop! In The Name Of Love'.

The longest-serving original member (Florence Ballard and Diana Ross left the group in 1967 and 1970 respectively), Wilson eventually left The Supremes in 1977. She later released two solo albums, 'Mary Wilson' and 'Walk The Line', in 1979 and 1992.

Her 1986 autobiography Dreamgirl: My Life As A Supreme became a New York Times best seller and she release three more books from 1990 to 2019.

Wilson (along with Ballard and Ross) was inducted into the Rock & Roll Hall Of Fame in 1988.

This month she announced on her YouTube she was planning to release new music via Universal in March.