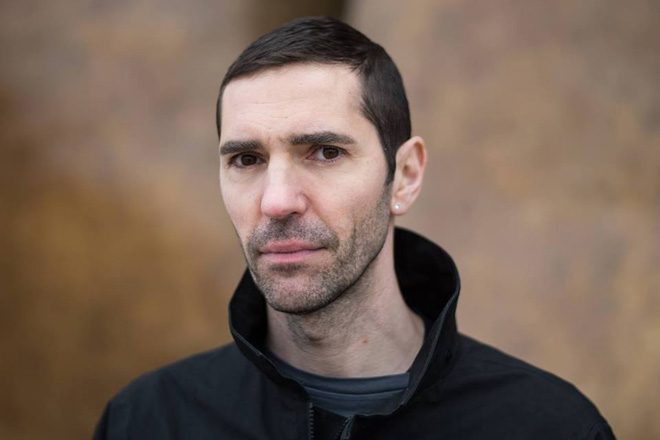 Dutch DJ and producer Martyn has paid tribute to Marcus Intalex on the first anniversary of the musician’s death with a track dedicated to him and his hometown of Manchester.

Out on June 22 on Berghain’s in-house label Ostgut Ton, 'Manchester' is taken from Martyn’s 'Voids', his first LP for the label. Dark, brooding, and bass-driven, the release brings Martyn’s pedigree in post-dubstep and UK garage to bear around a haunting vocal sample that goes ‘Deep, deep talent, and we’ve lost a big one’.

The Panorama Bar resident posted: “I met Marcus sometime around 1998 and our musical lives have been intertwined ever since. After his passing, I once again realized the importance of putting more effort into friendships and not let the people you love turn into Facebook contacts”.