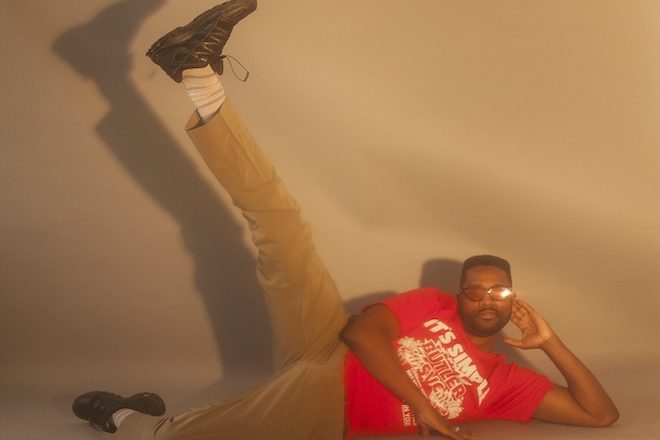 Canadian artist Martyn Bootyspoon this week announced the release of his new EP ‘Lickety Split’ via Local Action’s sister label 2 B REAL. It will be released on July 30.

Read this next: “Absolutely not a rave”: we partied outdoors in the ‘new normal’ of Coronavirus

The lead single from the release is the title track, a pumping dark techno cut that demands movement.

‘Lickety Split’ is Bootyspoon’s first release since 2019’s ‘No.1 Crush’. He has previously created live visuals for Jacques Greene and Avalon Emerson.

Listen to ‘Lickety Split’ below and preorder the EP here.Featured photo by Michele Lea 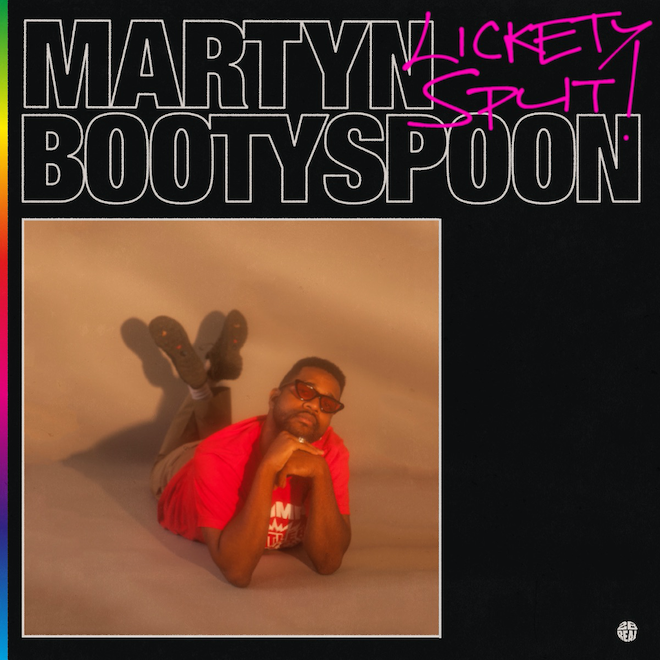