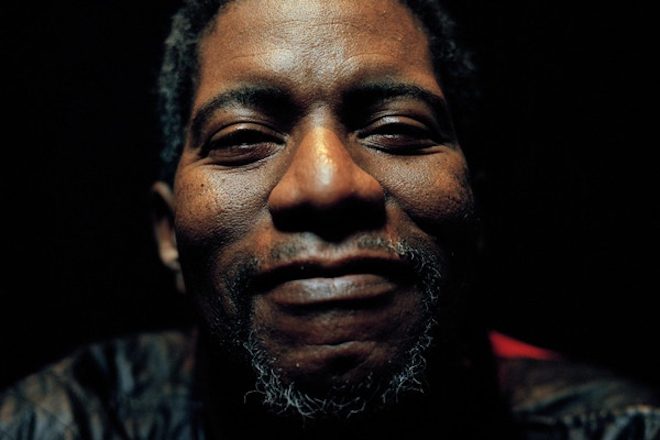 Marshall Jefferson has teamed up with British producer George Smeddles for a new track ‘It’s Alright’, featuring vocals from Paris Brightledge. It was released on Friday via Ultra Music.

‘It’s Alright’ was originally released in 1987, and was written and performed by Sterling Void and Paris Brightledge, with production from Marshall Jefferson. It was later covered by Pet Shop Boys a year later and then Hercules and Love Affair in 2011.

Smeddles is donating a portion of his royalties from the track to St. Catherine’s Hospice, who took care of his best friend who passed away from cancer earlier this year.

Read this next: Marshall Jefferson: Why I quit DJing

He explains, "Last year, I lost one of my best friends. He spent his last few weeks in a hospice and from spending time there with him it completely shocked me to find out how selfless, gracious and humble these people are that work there. The attention and care Matt received at St Catherine's Hospice was seriously out of this world and it would be heartbreaking for people to be denied end of life care in the future.

On average, 70% of their income comes from public donations and fundraisers from events like marathons, which right now can't be happening due to the pandemic. Hospices aren't receiving their usual funding they need from the government, and it's projected that if this carries on 75% of hospices may have to close by next year. I hope this encourages people to donate and brings awareness to the serious situation the hospices are dealing with right now."

Brightledge has recently featured on the latest Groove Armada album, their first in ten years, lending vocals to ‘I Can Only Miss You’. As well as releasing a slew of his own productions in 2020, Marshall Jefferson has most recently put out a classic house remix of Katy Perry’s track ‘Smile’.

Listen to ‘It’s Alright’ below.