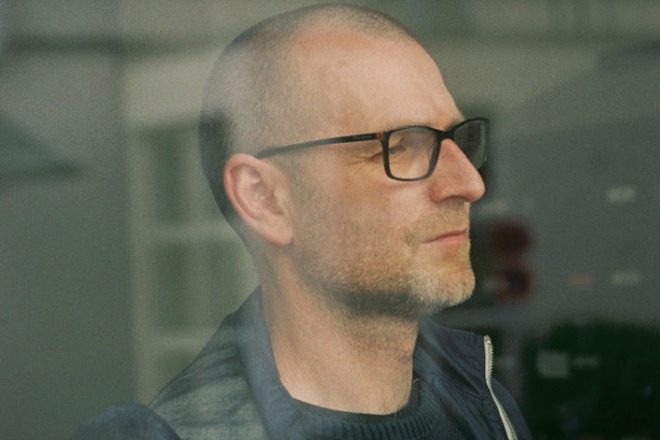 UK talent Marquis Hawkes makes his return to fabric's in-house label Houndstooth to release a collection of club-ready material with his ‘Don't U' EP.

Featuring smooth vocals from Ursula Rucker, the lead track is offered in a collection of variations, an edit, a dubbed out version and a club vocal. Also included is a menacing acid cut titled 'Don't Do Acid', which builds on his reputation for producing heady, dancefloor-focused material.

The ‘Don't U' EP also serves as an introduction to a forthcoming full-length album set for release later this summer. Hawkes previously released his debut album on Houndstooth in 2016, which received high praise from both critics and fans alike.

Listen to ‘Don't U feat. Ursula Rucker’ below and look for the EP to be released June 29.