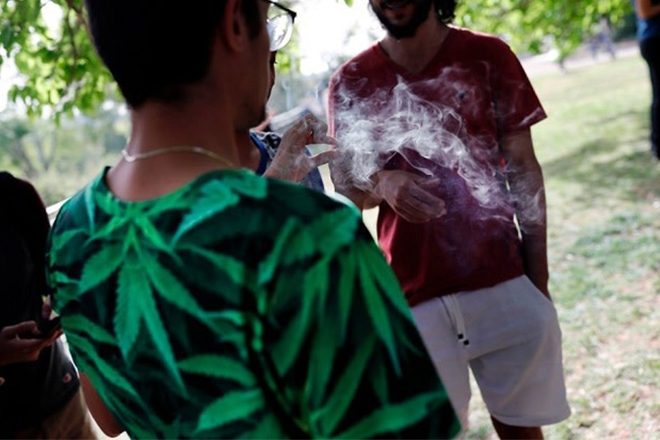 A new study published in the medical journal JAMA Pediatrics suggests that teenagers are less likely to use cannabis in US states where the drug is legal, according to 5 Mag.

The study analyzed a vast amount of data from the Center for Disease Control, which collected reports from more than 1.4 million US high school students about marijuana use between 1993 and 2017.

The research found that marijuana use among teens didn't change much following the legalization of medical marijuana. However, in states that legalized recreational use, the number of teens who said they smoked pot in the past 30 days fell 8 per cent while the number who've claimed to have consumed it more than 10 times dropped by nine per cent.

The study does not conclusively link cannabis legalization to a decline in teen use, but it does estimate an association between the two factors. One theory cited by the study's author suggests that because recreational cannabis is still illegal for anyone under 18, finding marijuana has become more difficult for teens if drug dealers are replaced by licensed dispensaries that require government-issued identification.

Today, a total of 11 states and the District of Columbia have now legalized recreational cannabis, while 34 states permit its medical use.

Check out the full study here.