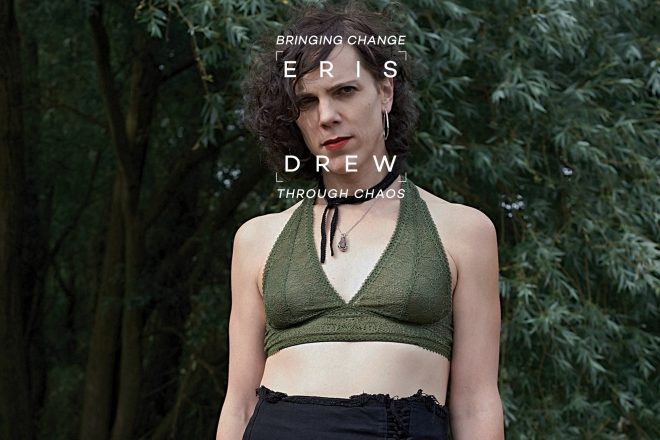 Eris Drew has announced the release of her first solo EP, ‘Fluids of Emotion’ on February 14 2020. It will be released with Detroit label Interdimensional Transmissions.

The three tracks have been deliberately crafted to ensure the full impact of the Motherbeat, what she has previously called a “positive goddess force” that guides Drew in her sets and productions.

Read this next: Eris Drew’s personal awakening has merged with her stratospheric rise as a DJ

Eris Drew has previously released a split EP with her partner Octo Octa, as well as contributing to a compilation for Needs Not For Profit.

Read this next: Octo Octa’s DJing and production are a testament to the transformative power of the dancefloor

The EP itself is a love letter to the moments on the dancefloor that make you forget that anything exists outside of dancing. The title track is a cosmic breakbeat triumph; ‘Transcendental Access Point’ is a bubbling, joyful testament to the transcendental potential of microdosing; and ‘So Much Love To Give’ makes you feel as if there is power in the soft and gentle.