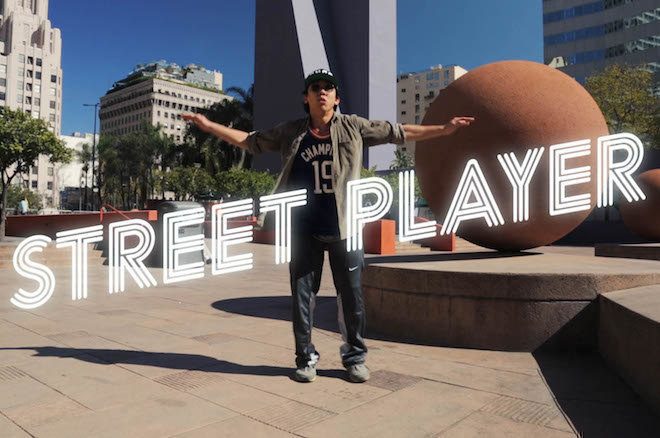 Manik's first appearances came on imprints like Ovum, Poker Flat and Culprit with this week's issue releasing via ViVa Music.