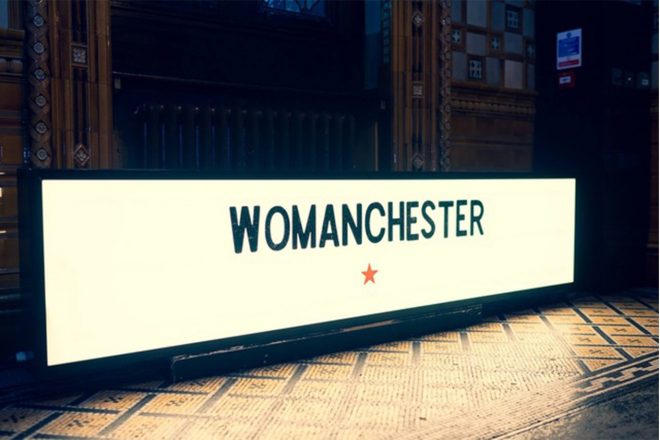 Suffragette City returns for International Women’s Day 2020 to host an all-day all-night party at Manchester’s The Refuge on Saturday March 7.

Featuring a lineup made up of entirely female-identifying DJs, all proceeds will go towards raising money for Greater Manchester’s women’s charities, including Women Asylum Seekers Together, Emmeline’s Pantry, Keeping Our Girls Safe and Contact Hostel. In 2019, organisers managed to raise over £3000.

Read this next: Meet the women of Mixmag

The lineup features mainstays of Manchester’s dance music scene, such as DJ Paulette, Philippa Jarman of Homoelectric, and the Disco Mums collective.

Read this next: How Homobloc took the queer underground to new heights

Co-founder Abigail Ward says, “At a time when [women’s] refuges are suffering deep cuts and many women’s groups have to rely on self-organisation to fundraise, coming together to make a difference is more important than ever.”

Read this next: We spoke with DJ Paulette on all things music and Ace & Tate

As well as fundraising through ticket sales, exclusive t-shirts designed by Manchester designer Stanley Chow will be on-sale at the event.

See the full lineup below, and check out the Facebook event for more information.

Justine Alderman (Across The Tracks) 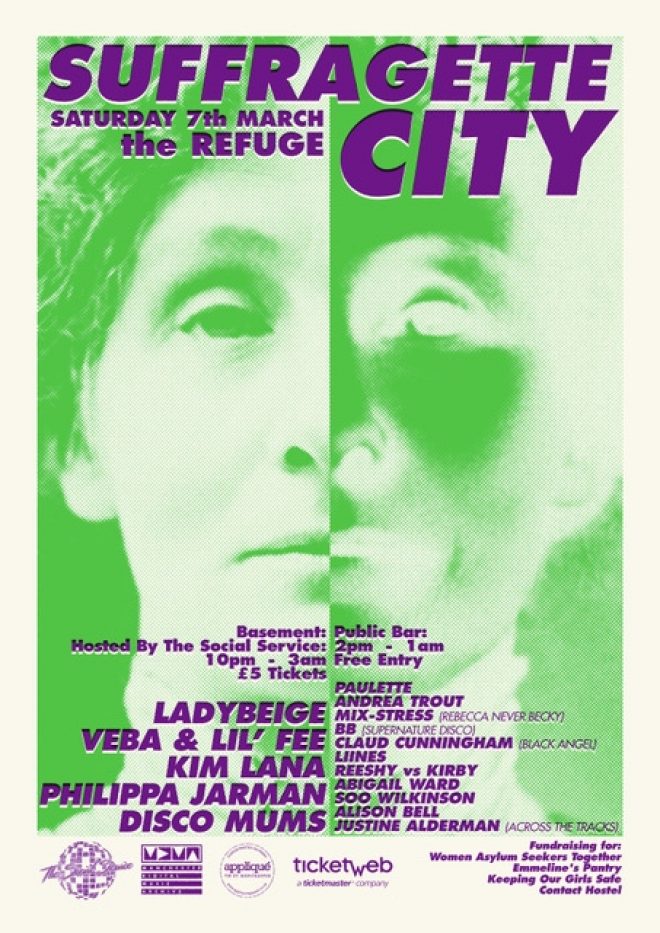