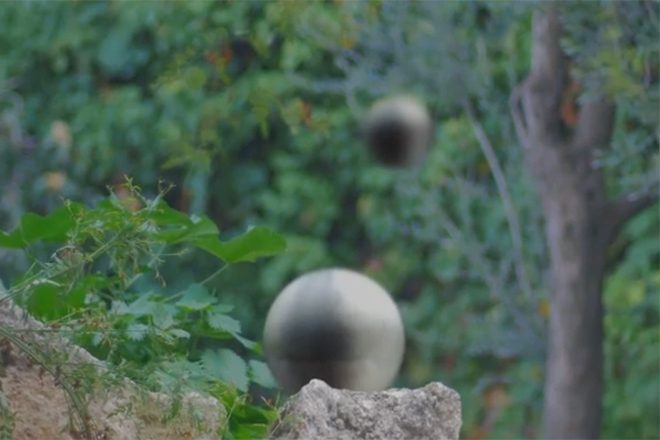 Based in Amman, the capital of Jordan, Malakat will release music, host workshops and more for up-and-coming talent in in the Middle East and North Africa.

Read this next: Radio Alhara: The online radio station connecting the Arab world during lockdown

Malakat, which describes itself as the "first womxn focused record label" in the region, plans to release a six-track EP in May, according to RA.

The tracks on the EP will be produced as part of a music production project, of which applications opened last month. Industry pros will guide participants on songwriting, production and artist development.

Although the label says the final product of the EP will come down to the sounds of the producers involved, it aims to achieve something in the realm of hyperpop, a genre championed by the late SOPHIE.

Malakat is working with Future Female Sounds and MALAHI Entertainment on the programme.