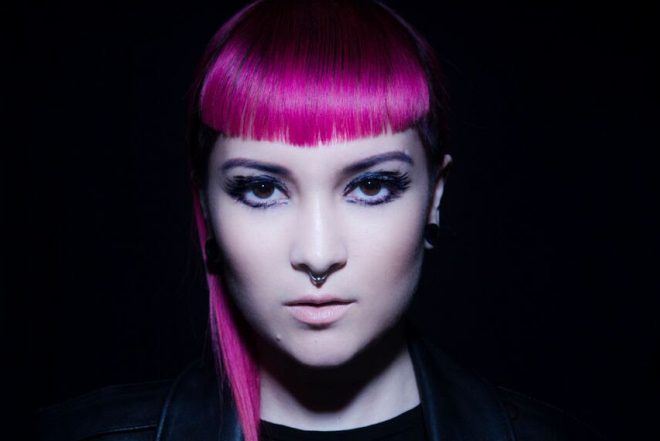 Other names on the bill include Black Madonna, Erol Alkan, Fatima Yamaha and Justice plus the likes of Massive Attack and Odesza.

Alongside a solid electronic line-up, the festival has pulled in plenty of big guns across the board including Arctic Monkeys, Tame Impala, Queens of the Stone Age, Wolf Alice, Sampha and Pear Jam.

The festival takes place in the Spanish capital on July 12 - 14. Click here for more info.