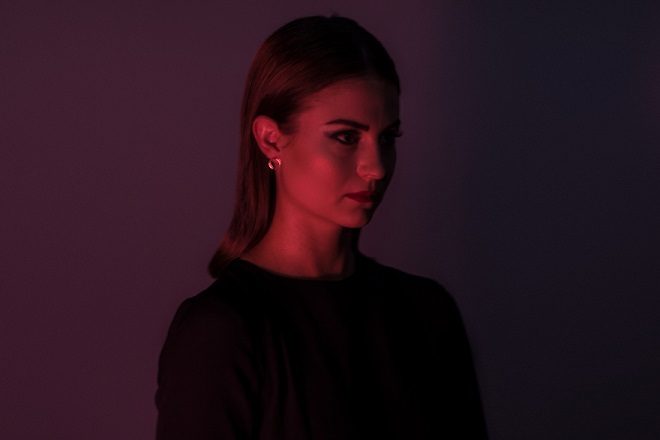 Sydney techno player Made in Paris has unveiled a new three-track EP out on her Upon Access imprint next month.

B-side 'Dispatch' is equally solid, with a remix from fellow Australians The Journey.

The release follows The Lab SYD artist's 'You're Wrong' EP, on Upon Access, and last year's 'Mass Movement' on Berlin's Salomo Records.

'Erratic' is out February 2. Stream the title track, and check out Made in Paris' upcoming tour dates, below. 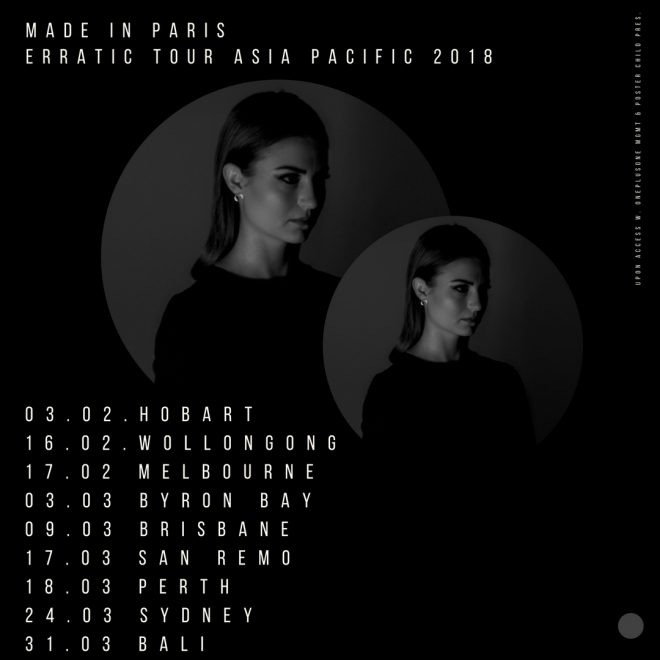