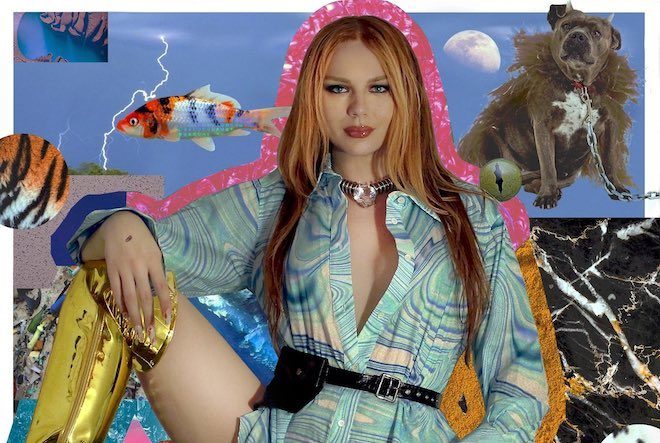 Macy Rodman this week released her latest single ‘Love Me!’.

Read this next: Queer the dancefloor: how electronic music evolved by re-embracing its radical roots

‘Love Me!’ is Rodman’s first output of original music since her 2019 album ‘Endless Kindness’, which featured the tongue-in-cheek techno banger ‘Berlin’ and sincerely sexy house-influenced ‘Greased Up Freak Part 1’.

The single is taken from Rodman's upcoming new album 'Unbelievable Animals', which will be released on August 27.

Listen to ‘Love Me!’ below and preorder 'Unbelievable Animals' here.

Read this next: Rave photographer Matt Smith: “It’s about documenting what people bring to the party”