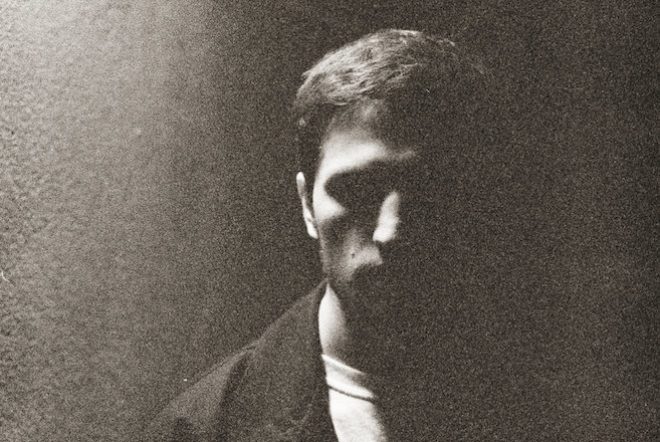 Melbourne producer and vocalist LUCIANBLOMKAMP has released the final single from the last piece of his three-part album.

'Control Together' is a collaboration with girlfriend Rosebud Leach that brings segmented LP 'Sick Of What I Don't Understand', unveiled in installments over the past year, to a peak of contentment with a brooding electronic undercurrent.

Speaking of the track, Lucian said: "Around the time Rosey and I wrote this, we had just moved in together with some other friends, a few years ago now.


"There was a real sense of comfort and belongingness that came with this move, and while the song isn’t directly about this period of time, it definitely marks a specific point in time that triggered the positivity of Pt. 3 and the track itself."

Stream it below. 'Sick Of What I Don't Understand Pt. 3' is out October 19 on Good Manners Records. Pre-order it here. Tour dates below.