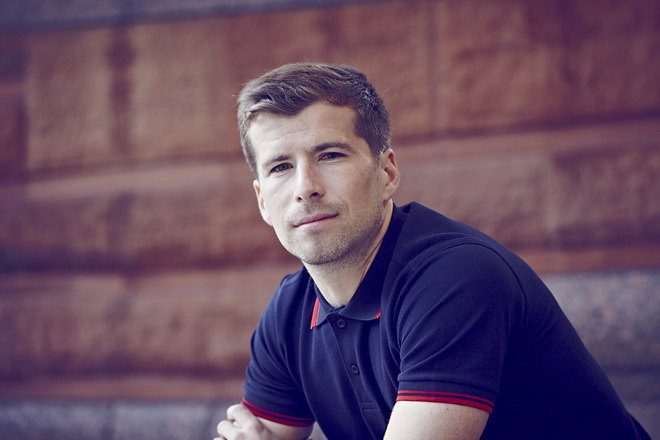 If there's one drum 'n' bass producer you should get accustomed with this year, it's LSB. His productions are super smooth rollers and his deck selection's always on point.

Just check 'The View' (featuring Tyler Daley's vocals) from DRS' recent album on Marcus Intalex's Soul:r label for proof. LSB produced it and the sumptuous piano keys and swift clap drums have become a mainstay in d'n'b sets in the last six months.

He didn't just walk into contributing towards a hit, though. 2007 was his debut year - releasing 'The Eleventh Hour' on Deep Soul Music - before further releases on Swiss label Demand Records, Spearhead (home to liquid beauty 'Overthinking'), Integral Records with Technimatic collaboration 'Rotary Motion'/'Serendipity' and Hospital.

"I certainly don't think of myself as anywhere near established," he says. "I've been releasing tunes since 2007, I didn't just come straight in and blow up with my early tunes. Because it's taken so long I'm not really aware of any status I hold."

He might be modest about his status, but signing two releases to Intalex's label (after hooking up through a round of golf) within the space of 12 months doesn't come easy. Soul:r is where he's really upped a level, first with the bumpin' jazz of 'Leave' and secondly with the 'Fourfit EP 03', out on May 18, featuring the spine-tingling 'Walking Blues' and snappy 'Mist Of You'. Plus, there's tons to learn from someone who's been in the game for so long. "Marcus gets stuff arranged early and his ideas become tunes very early on. That was a bit alien to me but I've learnt to get into the headspace of writing tracks, not just sketching loops."

There's plenty more to come this year, with another EP on Spearhead, remixes for Lenzman and Kove and a collaboration penned in with Etherwood. You won't be getting that debut LP anytime soon, though. "If it happens, it happens. I don't just want to bundle the next 12 tunes I write and say 'this is an album'. That's not an album for me, it's more a marketing exercise."

For now, you've got over an hour of his own tunes and remixes to get through. Lush and glowing at times, gritty and fierce at others, download it below.