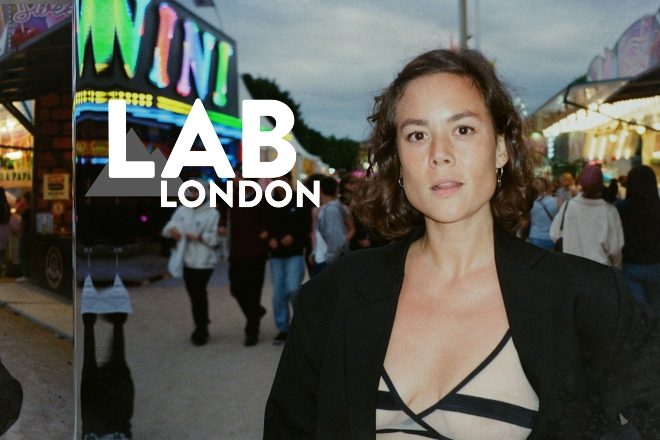 Based in Paris, Louise Chen made a name for herself by promoting parties in the city between 2012 and 2017. The half-Taiwanese and half-French DJ founded Girls Girls Girls parties in 2012.

Her style is heavily based in both sassy and intensely emotional music, as she began her career as a hip hop and R&B DJ. Now, her range includes gospel, disco, classic deep house and techno.

In 2018, she released her first track 'Reach’ on Moxie's On Loop label and Compilation. She now presents a monthly radio show on NTS radio and plays at parties across Europe and in New York focusing on soul, jazz and disco. She also hosts a radio show on Le Mellotron every two months, is a regular on The Lot Radio in New York, has a monthly intervention on Radio Nova & DJs alongside acts like Santigold, Jamie XX, Solange Knowles, Moodymann & Bambounou.

Louise Chen heads up to Night Tales Loft on October 2 for an intimate session overlooking the East London skyline. Tickets can be found here.

Catch the stream from 6:30PM BST on Friday, October 1. Tune in over on our Facebook page and on MixmagTV.