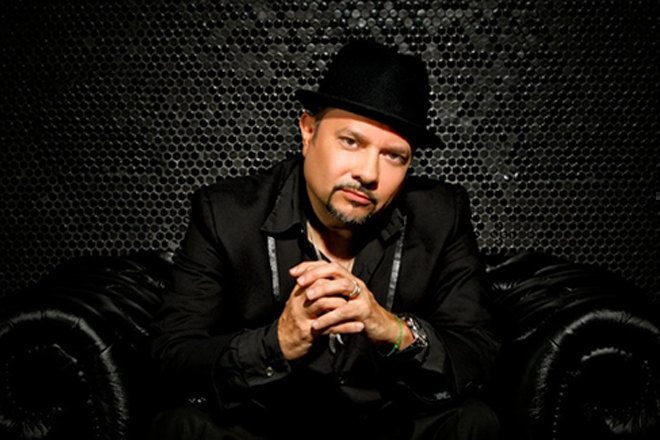 Dance music pioneer Louie Vega has chronicled the 91 years New York City spent dancing despite the archaic Cabaret Law by compiling an extensive playlist of tracks from a diverse range of artists and genres.


With the Cabaret Law, also known as the “no dancing law”, having been repealed last month, the DIY community has been buzzing with hope for the future of dance music culture in NYC. As a prominent member of the local scene for decades, Vega has witnessed much of the city’s evolution and now shares a bit of his musical knowledge to provide insight.

The playlist features music taken from each decade during the 91 years the Cabaret Law was in place, including classic jazz and R&B, as well as the soundtrack of the Paradise Garage in the 70s, early hip-hop's from the 80s, and the house music of the 90s through to the present day.

Read about the battle to save NYC's nightlife here

Listen to the playlist below and to see Louie Vega in action, revisit his Mixmag Live set in NYC here