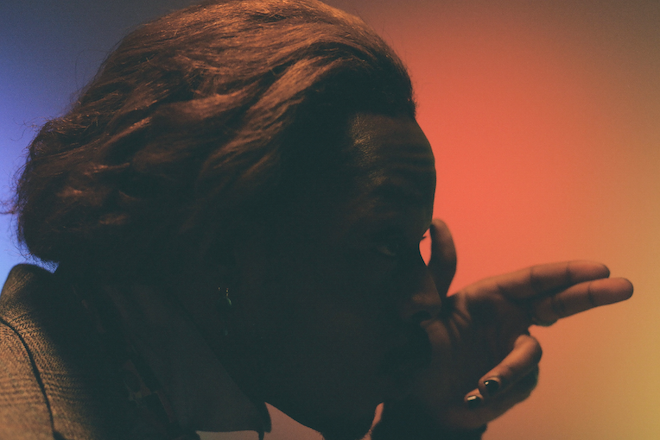 Loshh is Nigerian, born in the Netherlands and currently based in London.

‘ÍFARADÁ’ is a meandering, contemplative release produced entirely by Santiago Morales. Morales and Loshh holed themselves up at Morales’ home in London during the first UK lockdown to work on the release.

Read this next: Sef Kombo and Kitty Amor are leading the UK’s afro house movement

The release takes notable inspiration from artists like King Sunny Ade and Fela Kuti. Loshh says, “The EP is about perseverance through everything in today’s world, and the adversity that comes with race identity and poverty. Migration and displacement can break someone’s spirit if they are not reminded of who they are. It’s about finding my footing as a Black man within a white supremacist world and how to dismantle it without compromising my own identity.”