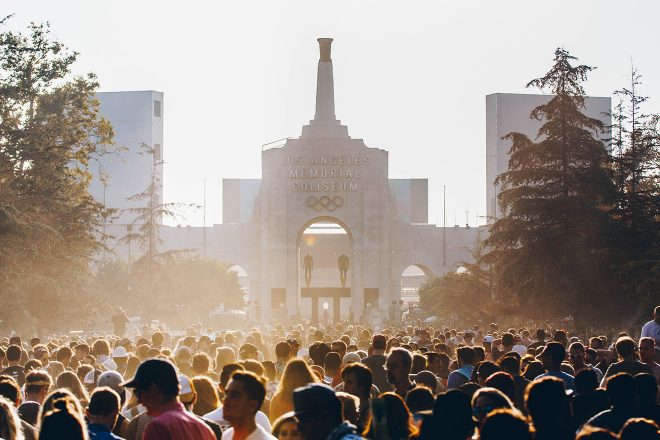 Goldenvoice, promoters behind Coachella and New York's Panorama Festival, have announced the cancellation of the upcoming FYF Festival in Los Angeles.

FYF Festival was launched in 2004 and was scheduled for its annual return this July 21 and 22 in the city's Exposition Park. Goldenvoice did not provide an official reason for the festival's cancellation, but Billboard reports that low ticket sales are likely the cause.

"Our team of many women and men have worked tirelessly on this event for many years but felt unable to present an experience on par with the expectations of our loyal fans and the Los Angeles music community this year," the statement reads. Goldenvoice plans to announce a few follow-up local shows with some acts originally meant to perform at FYF.

FYF's 2018 line-up was intended to feature Nina Kraviz, Bicep, Yaeji, Skepta, Moodymann and more in support of headliners Janet Jackson, Florence and the Machine, Future and The XX.

At the end of 2017, the founder and former owner of FYF Festival Sean Carlson came under fire for multiple accounts of sexual assault across 2010 through 2015. Goldenvoice announced their official separation from Carlson shortly after the news.

Ticket buyers will be informed about refund information. It's unclear whether or not FYF Festival will return in 2019 at this point.