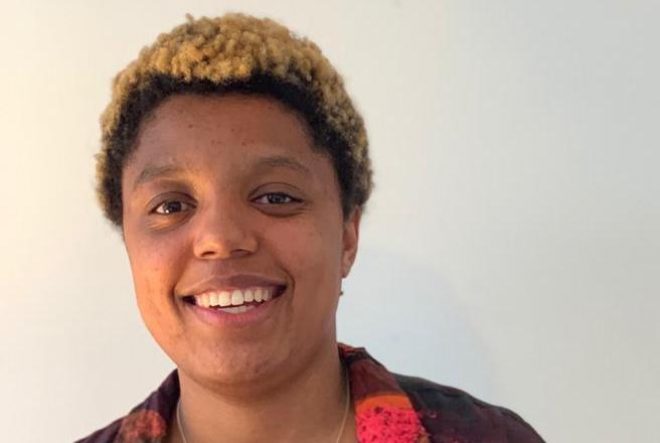 Following the success of last year’s full length album ‘For You And I’, Loraine James has announced the release of a new EP ‘Nothing’. It will be released via Hyperdub on October 2.

Lead single ‘Don’t You See It?’ features HTRK frontwoman Jonnine Standish and is a luscious, tender and expansive track that pieces seemingly incompatible sounds and textures together to provoke a heartswell.

Speaking on her lyrics, Standish has commented that they’re a reflection on moving on from a destructive relationship: “Just thinking about someone is a direct energy force that can hold that person unconsciously and your energy can get messy, and tied up together like a knot.”

‘Nothing’ is an EP littered with collaborations. After reaching out publicly for collaborators, James found an eclectic mix of artists, like Uruguayan singer and producer Lila Tirdo a Violeta and Farsi language rapper Tardast.

Listen to ‘Don’t You See It?’ below and preorder the EP here.