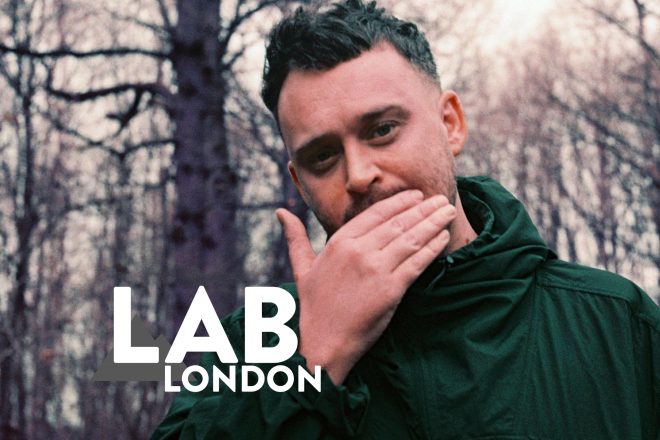 The Lab LDN is Mixmag and Coors’ weekly live event, powered by Pioneer PRO AUDIO, where we showcase the finest DJs direct from our world famous office party.

On Friday, March 4, we’re excited to showcase Lone. Sign up for guestlist here.

We’re welcoming the inimitable Nottingham-born producer Lone onto the decks this week for a special live performance. Fresh off the back of his latest EP released on the same day, ‘Natural Aerials’, the DJ and producer heads into the Lab spinning breaks, synth-packed tracks, and - pushing the BPM a little further - jungle and old skool rave. Lone’s latest release is a collaborative track with footwork specialist SHERELLE who expertly reworks ‘Visited By Astronauts’ with a “space-age twist”.

First making his solo alias in 2007, Lone went on to release his own edition of DJ-Kicks, worked alongside the likes of Azealia Banks, and released over a dozen albums and EPs during that time. His last full-length record, ‘Always Inside Your Head’, marked a change for the producer as he began using vocals for the first time and released the 10-tracker through a new label. “I wanted to approach a range of different styles but attack them from their angle in a way, so for example on 'Inlove2', I tried to imagine what a Balearic / acid house tune might sound like if it were produced by Kevin Shields”, he said. Catch Lone perform a special live set in the Lab this week and sign up for guestlist here.

Catch the stream from 6:30PM GMT on Friday, March 4. Tune in over on our Facebook page and on MixmagTV.