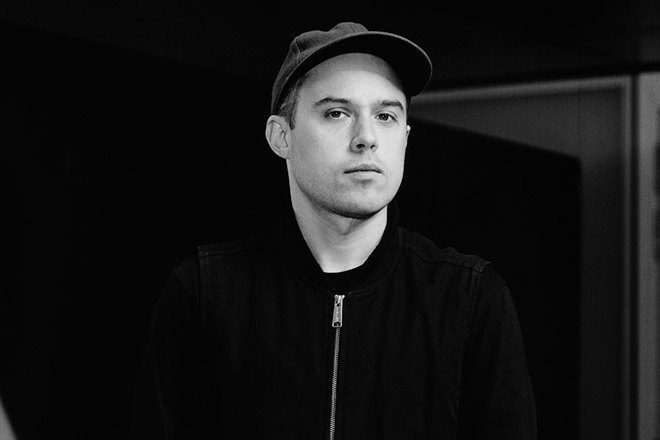 Lixo is the man behind London party GETME! Past guests include Teki Latex, Deadboy, Moleskin and Terror Danjah so that gives you an idea of the sort of erratic, spacey and downright powerful music that GETME! is all about. A label, too, the next release comes courtesy of the label boss with treasured grime MC Trim in tow.

The last release from Lixo was 2015's 'Gloomer' EP, the title track a floaty production packing a few punches, but melodious enough to act as an audio painkiller. It may as well be a Lixo trademark as the producer officially named Alex Hislop serves up yet another delicate production on 'Writer's Block'.

It's a prime time to get Trim onboard. The former Roll Deep member recently released an album, '1-800 Dinosaur presents Trim', further cementing his status as one of the most articulate grime voices around. The beats from the likes of Happa, James Blake and Boothroyd are trippy, fizzing and bubbly and Trim works majestically with them, almost having a one-way conversation with the listener.

'Writer's Block'/'Relearn' featuring Trim is out on September 23 via GETME!