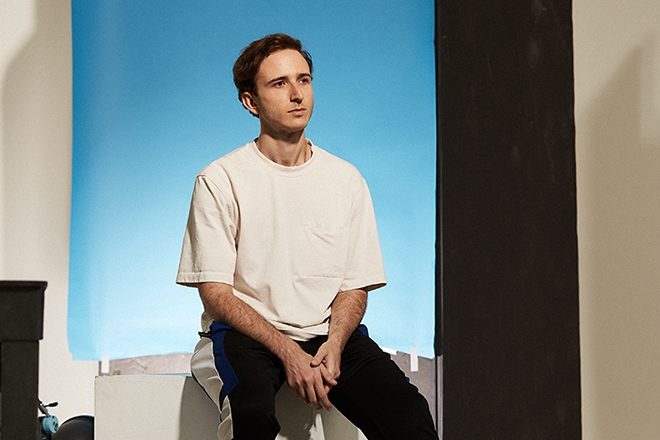 In the album's press release, RL Grime elaborates on his current creative process and how 'NOVA' differs from his debut LP 'VOID'.

"I made my first album, 'VOID', in my bedroom, mostly isolated, and without any real pressure," he explains. "I think that's an experience that many artists share on their first project. The lack of any expectation really allows you to exist in your own world... I'm proud of what I achieved here. I introduced the roots of the project, the power and scale of 'VOID', to something bright, open and almost ethereal. If 'VOID' sounds like it comes from deep under the surface of the ocean, then 'NOVA' comes from somewhere far away in the universe, soaring through space."

To celebrate the release of this gargantuan record, RL Grime has dropped a heart-pounding music video for the album cut 'Pressure'.

Stream the album and watch the music video for 'Pressure' below.