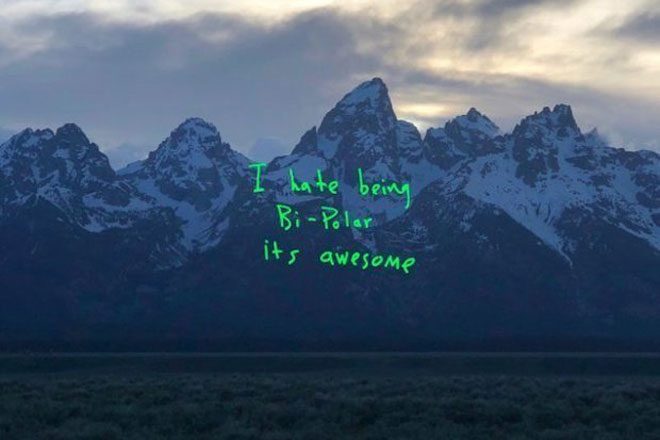 The seven-track LP explores the themes that have been rumbling around West's social media for the past few months. Topics like Kanye's bipolar, the #MeToo movement and of course Donald Trump are all covered.

The image used on the front cover was apparently shot by Yeezy while on his way to the album playback, which was streamed live exclusively with our Lab USA partners, WAV.

As if that wasn't enough Kanye for now, he's just produced the critically-acclaimed 'Daytona' album by Pusha T and has upcoming work with Nas and Kid Cudi set to drop imminently.

You can stream 'ye' below and see if the hype is justified.