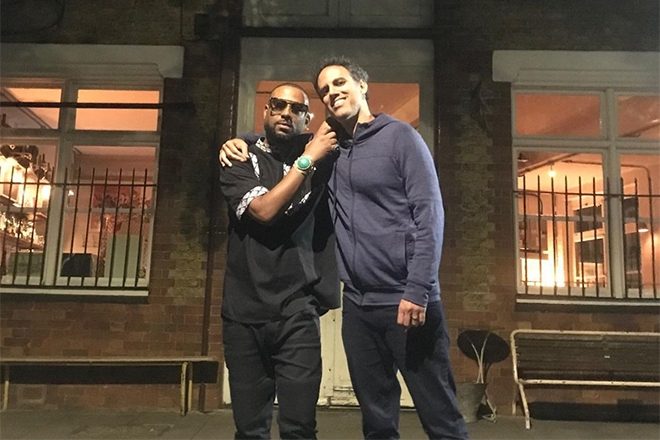 Madlib and Four Tet have shared 'Hopprock', the latest track from the album 'Sound Ancestors'.

The new LP will be released under Madlib's name and is arranged and edited by Four Tet. 'Hopprock' is built on looping drums, with vocal samples and cries thrown into the mix.

'Hopprock' follows 'Road Of The Lonely Ones' which was available to listen to shortly after the album - to be released this month - was announced.

When announcing the album, Four Tet wrote: "A few months ago I completed work on an album with my friend Madlib that we’d been making for the last few years. He is always making loads of music in all sorts of styles and I was listening to some of his new beats and studio sessions when I had the idea that it would be great to hear some of these ideas made into a Madlib solo album. Not made into beats for vocalists to use but instead arranged into tracks that could all flow together in an album designed to be listened to start to finish."

Four Tet also released his first ever drum 'n' bass track at the end of 2020, in the shape of a remix of Krust's 'Negative Returns'.