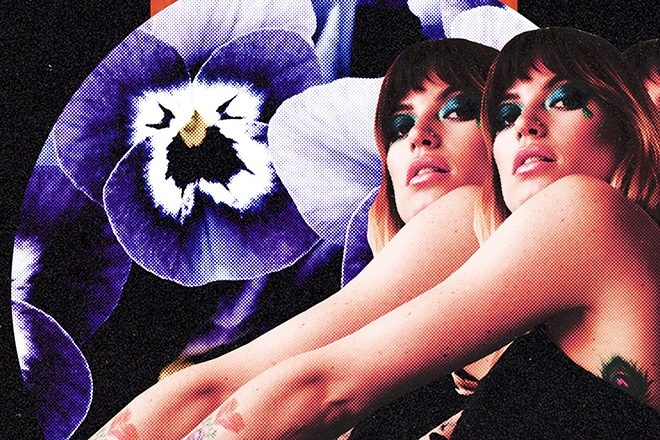 Englund was previously a key member of Jamie Jones and Lee Foss's Hot Natured group alonside Ali Love. Traversing through dark and deep to bright and poppy, 'Messing with Magic' gives us a look into her upcoming 2020 EP under the same name.

Englund stated that the single was about the ups and downs of falling in love. She further explained, “when I write songs, at the time, I think I’m writing about one thing. It isn’t until months later that I realize I was actually writing about all these underlying, deeper meanings that I couldn’t see at the time, making the lyrics feel more powerful and sincere.”

The track is set for official release on December 6 which you can pre-save here, but we have an early sneak peak of Anabel Englund and Jamie Jones' 'Messing with Magic' on Mixmag's soundcloud below.

Next up, Anabel will be appearing aboard the FriendShip music cruise in January.