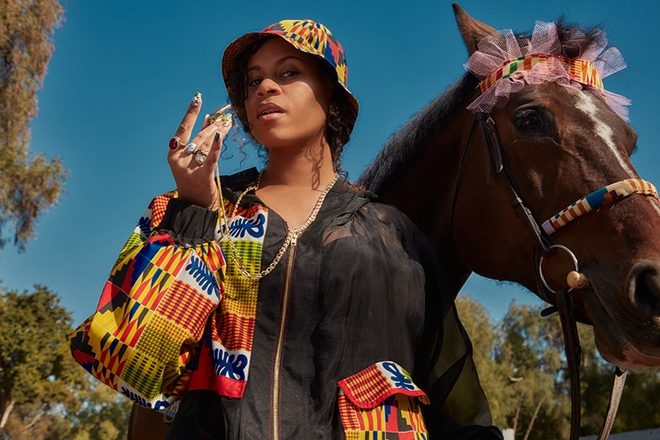 Aluna has linked up with Kiwi Rekords for a remix EP which is out now.

Read this next: Sammy Virji's UKG is the soundtrack to a perfect summer

Label head Conducta said: “It was a great moment when Aluna and the Mad Decent team reached out to get Kiwi involved. For the label to be just over a year old and have this opportunity speaks to the new garage sound appealing worldwide. Having the Kiwi family show the breadth of our sound on this remix package was an honour & another milestone towards where the movement is heading.”

Earlier this year Aluna penned an open letter to the global dance music community, calling for the industry racial inequality. In it she wrote: “I want all Black people to know that the genre of Dance is their heritage and they should feel included and encouraged to create under that banner by expanding the genre to be culturally and racially inclusive.” Read the full letter here.

Read this next: Aluna Francis: "Dance music is black music that's been whitewashed so long that we forgot"

‘Renaissance (Kiwi Remixes)’ is out now, get it via Bandcamp. 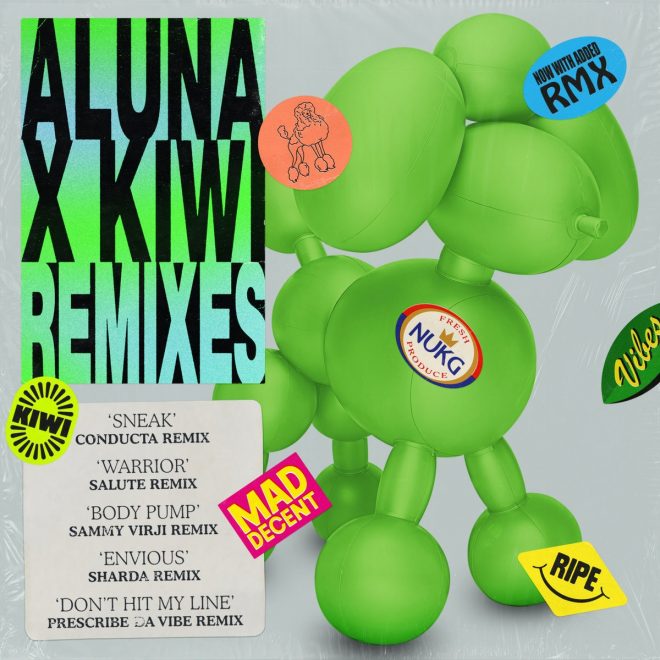