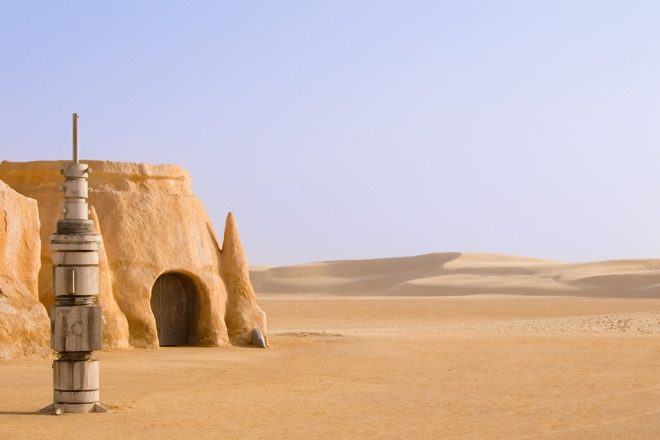 Les Dunes Electroniques is back for 2019 with a two-day festival in a breath-taking location best known for its starring role in the Star Wars film franchise.

The festival takes place across November 16 to 17 in Ong Jmel at the edge of Tunisia’s southern desert, which served as the film setting for Luke Skywalker’s hometown Mos Espa in George Lucas’ original trilogy of films.

First taking place in 2014, the event is back this year as a joint project from the Handicrafts of the Republic of Tunisia and the country’s Ministry of Tourism.

More than 30 artists from the Tunisian and international electronic scene will feature on the bill, with music running nonstop for 30 hours. The nearby medina of Nefta and Tozeur will also be open with a multidisciplinary program.

The line-up will be revealed soon. Tickets are on sale now, priced from £38.24. Get yours here. 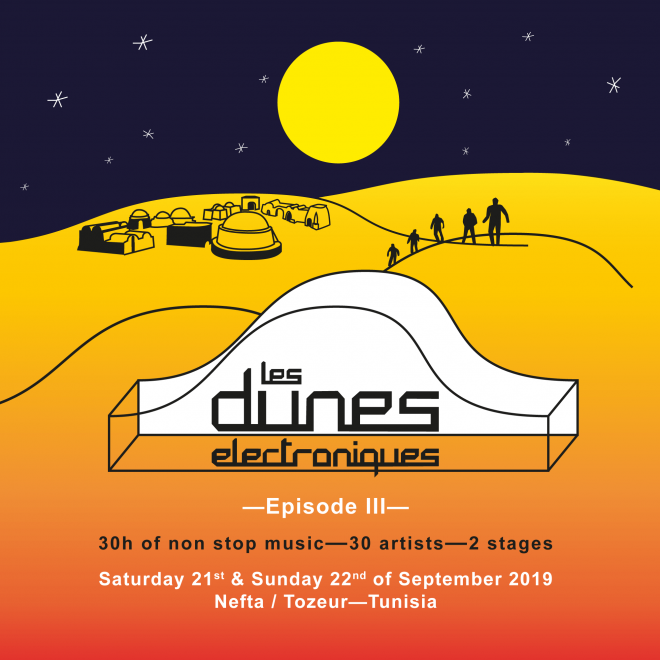 A bonkers rave-ready track has been made from Star Wars sound effects
West Africa's hardest partying country: How OneForce amplified The Gambia's revolution
These artists travel the world to create next-level sounds