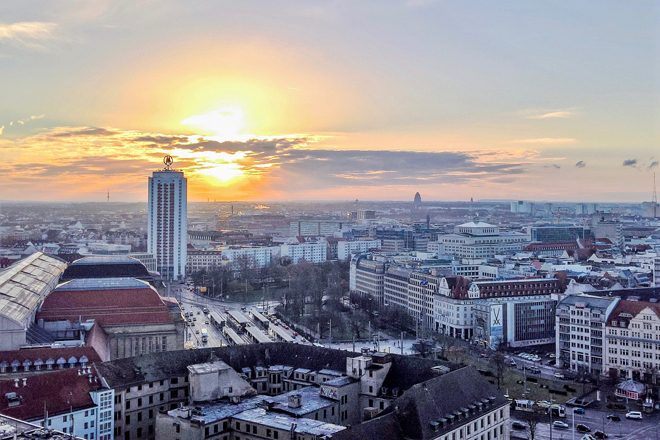 Leipzig city council has voted to abolish the curfew in place between the hours of 5am to 6am.

The measure had been in existence but was rarely followed, until it was used to force the city’s revered Institut für Zukunft club to start shutting at 5am, following complaints made against it last summer. But soon, as is the common for German clubs, the beloved spot will be able to go all night long once again.

A joint motion put forward by the SPD, The Left and the Greens proposing plans to abolish the curfew received 55 votes in favour of the measure from the city council, with zero votes against. Six members abstained.

Juliane Nagel of The Left political party labelled the curfew a “medieval relic”. 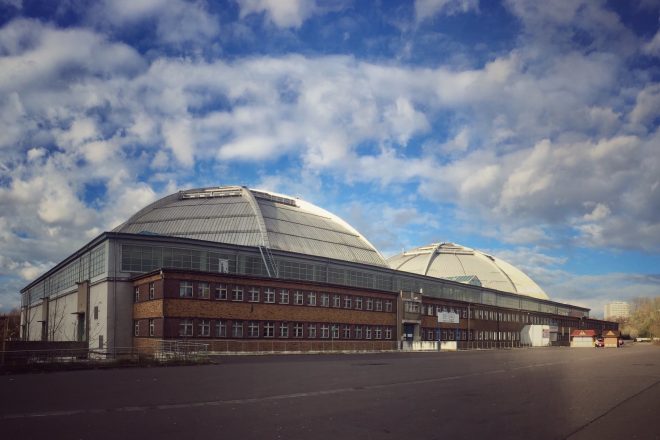 Leipzig is home to The Distillery, a club that's been running for 25 years and one we called "one of Germany's most important venues" last year.