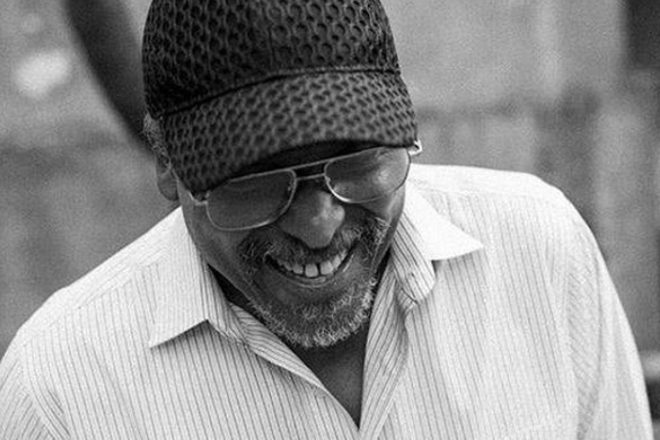 His death was confirmed by his son, Faulu Mtume, to Pitchfork. The late singer’s cause of death has not yet been confirmed.

James gifted the world with a catalogue of jazz greats before later pushing the frontier for the soon-to-be-legendary R&B and disco group Mtume. According to the singer, the name derives from the Swahili word for ‘messenger’.

Toward the end of the 60s, Mtume joined the Black empowerment group US Organization which later coined Kwanzaa, a celebration of Black heritage and culture.

Mtume was also known for tracks such as ‘You, Me and He’, and was the brains behind Notorious B.I.G-sampled hit track ‘Juicy Fruit’. The multi-instrumentalist also worked alongside Sonny Rollins, Miles Davis, Pharaoh Sanders, and other prolific artists.

Tributes have been pouring in from artists and fans alike, hailing Mtume as “one of the greats” as many look back at the legacy left by the iconic musician.

“This man's brilliance, influence and contribution to this planet is seriously overlooked. His light will shine bright forever,” Alexander Nut posted on Twitter this morning.