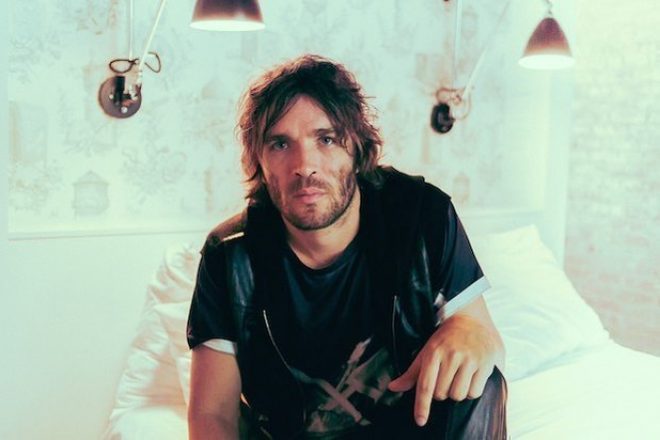 Come the beginning of January the majority of us were nursing severe hangovers. But MixmagTV was off to South America to provide a view into HISS Festival, which is set in the beautiful town of Punta Del Este, Uruguay.

In its first year, HISS (How it Should Sound) is all about showcasing the hottest electronic talent from all over the world. Taking over Mantra beach club for a series of killer parties that began just before New Year's Eve, they had already welcomed the likes of Guy Gerber and Blondish before we arrived.

As soon as we touched down we rocked up to record South American favourite Barem, swiftly followed with a killer sunrise set from Lee Foss.

Stepping up to the decks at 3.30am, The Hot Creations co-founder and Pleasure Sate member delivered his signature deep house groove that's sprinkled with techno gems for near on three hours, perfectly leading us into the morning. We captured just under two hours of the his set, the final one of HISS festival, so watch it below or on MixmagTV.

More on HISS Festival can be found here