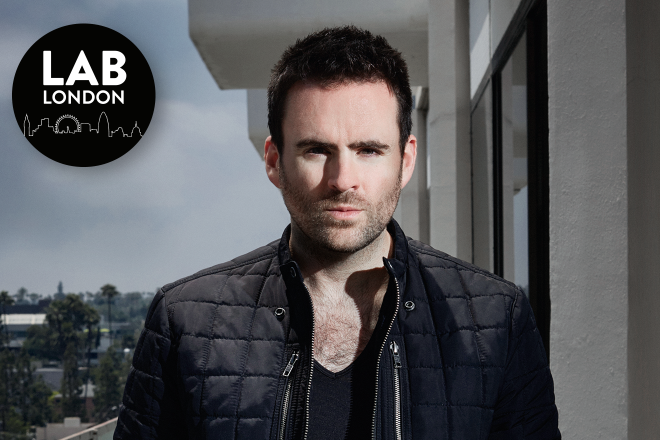 The Lab LDN is Mixmag and Smirnoff Sound Collective's weekly live stream, powered by Void Acoustics, where we showcase the finest DJs direct from our world famous office party and this week we welcome Gareth Emery to The Lab LDN.

Gareth Emery is one of the UK's most successful DJs having sold over 5 million records worldwide and played show stealing sets at festivals like Coachella, EDC, and Ultra.

His deep, progressive, uplifting mixes have won him legions of fans across the globe, resulting in sell out shows at The Shrine (LA), Terminal 5, (NYC) and Electric Brixton which takes place this Saturday. At Australia's Stereosonic festival Gareth ran a epic 24 hour mix marathon from the Electric For Life stage.

Electric For Life is also the name of his weekly radio show, where he showcases his broader taste in music from uplifting house to progressive bangers.

The Lab LDN starts at 5pm and you can watch it on MixmagTV below.

Gareth Emery's end of year compilation 'Electric For Life: 2015' is available here. He will release his third artist album in March 2016.