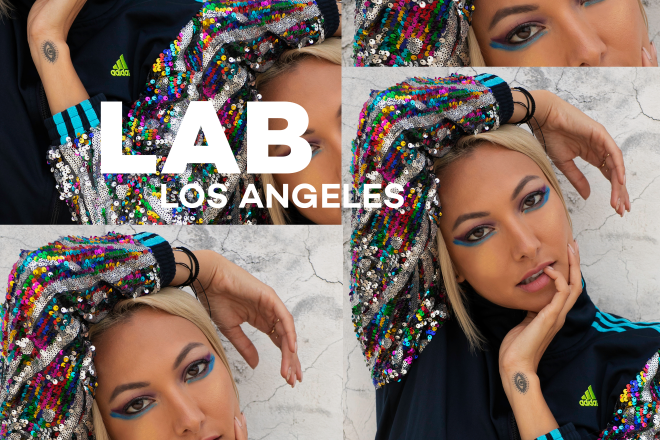 The Lab LA is BULLDOG Gin and Mixmag's weekly live stream and post-work unwind, where we showcase the finest DJs from a special LA location. This Friday, December 13, LA-based Lauren Lane comes through with her deep and danceable tech house.

Based in LA, Lane has been avidly making moves since her 2014 debut EP, ‘Cool Kids’ on Nic Faniciulli’s Saved Records. She’s now playing at top-notch festivals including Coachella, Glastonbury, TomorrowWorld, and BPM, as well as venues such as London’s renowned Fabric and Ibiza’s DC-10. She’s further offered her sound up to Ibiza party goers at events held by Paradise, ANTS and Music On. Building on her momentum, she’s recently launched her own label, Recreation, this past summer with the first release on the imprint being her very own remix of TLC’s 'Creep'. The creative connoisseur also managed to open up her own fashion line, Lane Eyewear, alongside her music success.

To prepare us for Lauren Lane’s bumping set, Papa Lu will be throwing down anything from disco to techno. Born and raised in San Francisco, the DJ has been throwing parties since he finished high school, mainly in the hip hop realm. Since then, he’s built his Night Moves party at Monarch SF and played at parties such as Apparitions, BPM, SX Music Festival and Vujaday festival. He’s opened for prestigious artists such as Carl Craig, Jamie Jones and Lee Foss. Alongside all of this work, he’s consistently been holding his Kazbah sound camp at Burning Man since 2013.

Watch Lauren Lane's set in The Lab LA live streamed to Facebook next week. The set will also be available on Mixmag's YouTube channel here.