“There is an incredible meme on the internet with a little boy typing at a computer and the words, ‘my music fucking sucks. I’ll call it… ‘experimental’.’” Laurel Halo bursts into an unreserved laugh that immediately lances the often highbrow and academic narrative that has surrounded her and her music until now. “I relate to that a lot,” she tells us on Skype from her flat in Kreuzberg, Berlin. It’s drizzling outside, and she’s wearing a brown beanie that her long, tousled, dip-dyed blonde hair tumbles from as she talks.

Picking up her laptop after a little bit of a tidy-up, the Ann Arbor, Michigan-born artist gives Mixmag a spin round her room. There are piles of books, some house plants and stacks of reggae, dub, soul, funk and “random pop and Japanese” records scattered around. As well as a desk with a computer screen, Novation Launchpad and Macbook all linked together, there’s a notepad, open, with pencil scribblings filling both pages. There are also a bunch of keyboards set up and some more leaning against the walls. Not the most remarkable scene, but the music she makes here – as well as in a “fancier studio” elsewhere in Berlin – certainly is.

Halo’s unconventional breakthrough record was 2012’s dark and abrasive ‘Quarantine’, and the gigs it brought were the catalyst for a shift from working “several fairly soul-destroying jobs, nothing cool,” to being a full-time musician. Fusing experimental, synth pop and abstract sounds on Hyperdub, it was a brave album the genuinely cast free from the usual tropes and conventions of electronic music. In fact, if it weren’t for her more club-focused and techno-influenced live sets, Halo might not be part of the dance conversation at all. 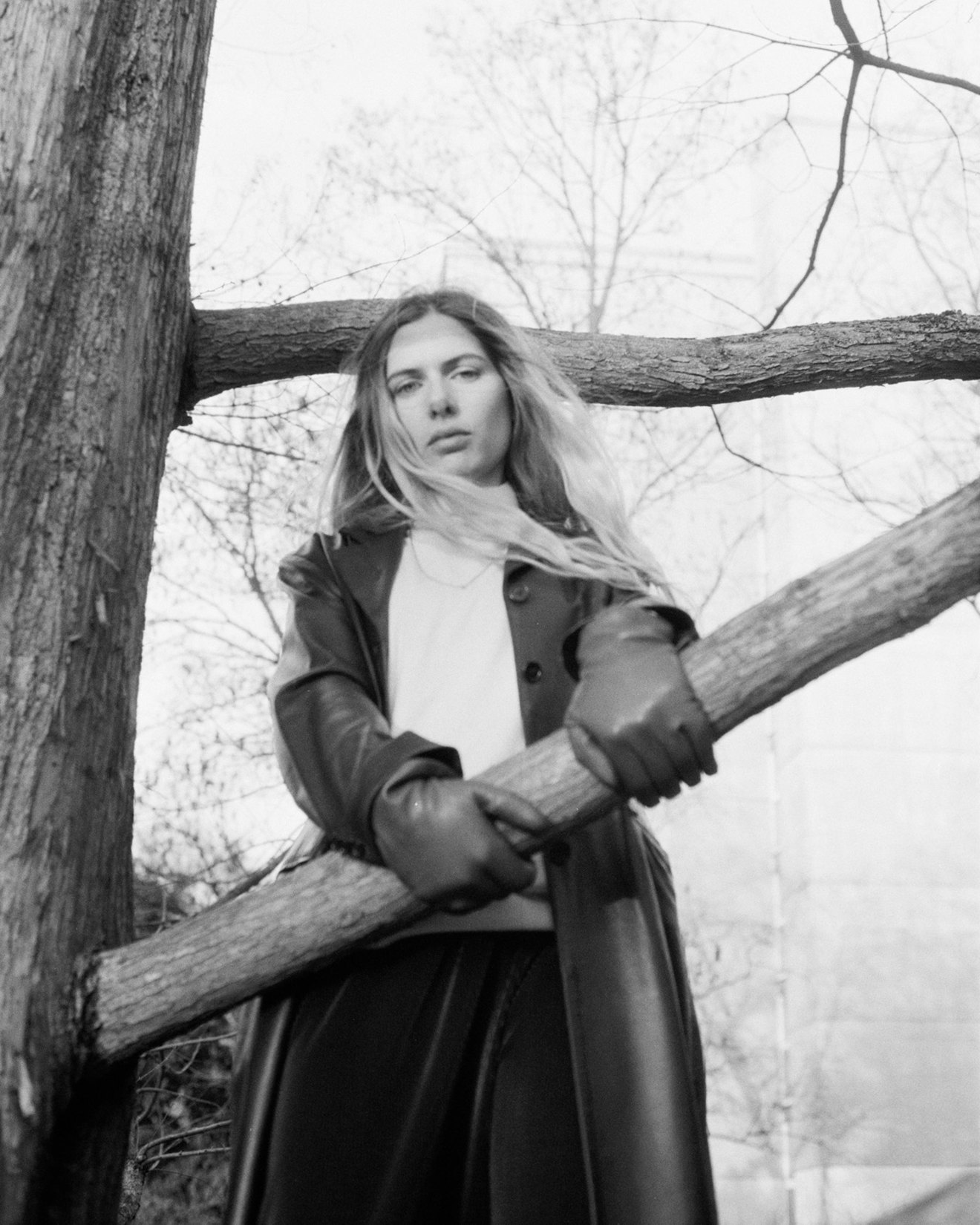 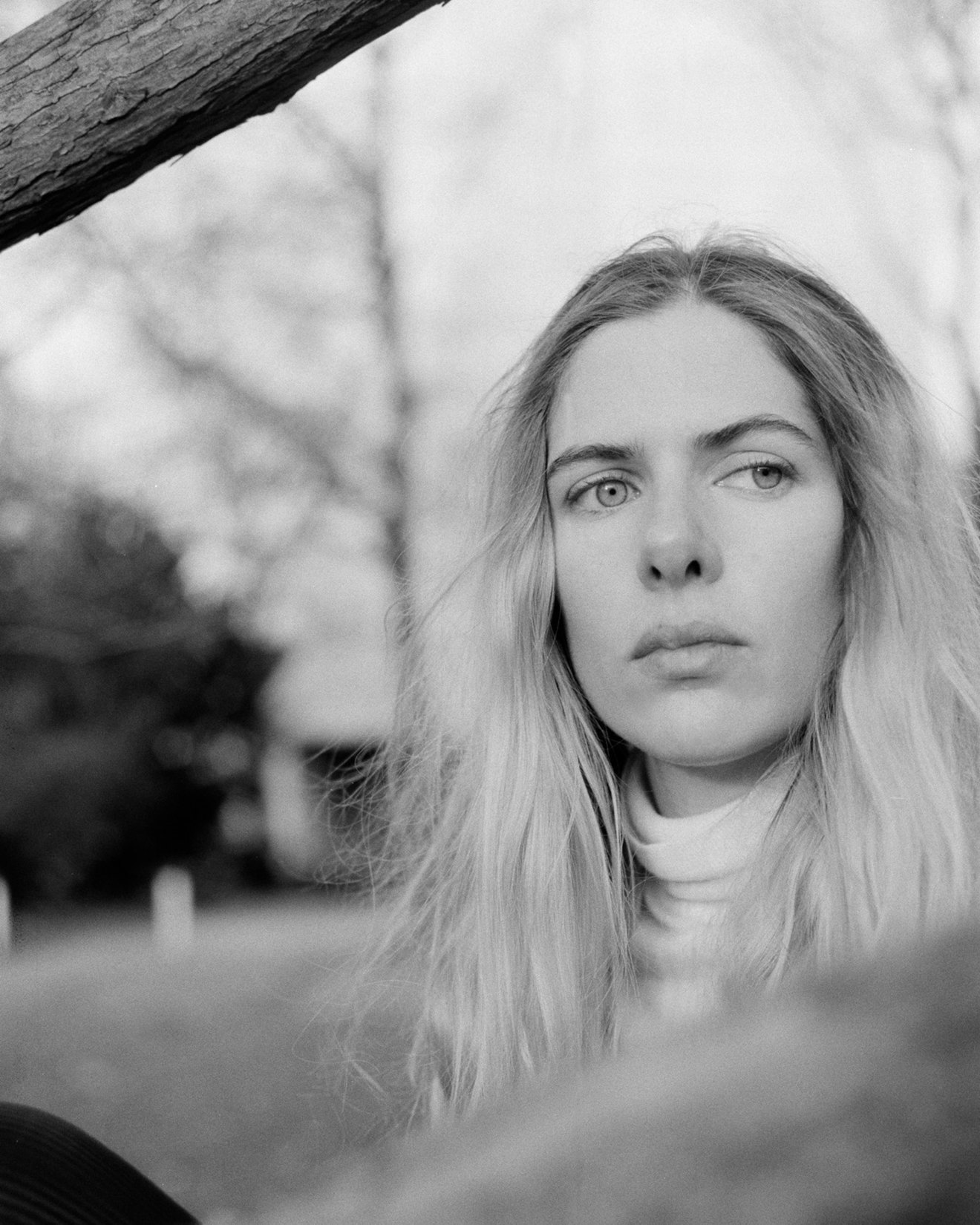 From the age of six Laurel spent hours a day practicing the piano and being part of various orchestras, improv ensembles and noise groups. Her father played harmonica in a blues-rock band in the 1970s, and despite telling us “it was a good release for me but I was never very good,” she eventually went on to formally study piano at school. Age 16, though, she discovered the likes of Model 500 by going to the local Detroit Electronic Music Festival (now called Movement) and was “blown away by this style of music. It was such a refreshing change of pace from classical, and it was inspiring [to see] how one person could make so much noise.”


Although back then she secretly fantasised about being a full-time DJ, and knew of local labels like Ghostly, she lacked the contacts to get properly involved. Until, that was, she started playing on college radio and met “other music freaks,” and began uploading her music to the internet. To this day she is involved with broadcasting and has a regular show on Berlin Community Radio that covers a weird and wonderful array of unusual music.Lisa the “lazy but graceful” tabby cat wanders in. “It’s hard to feel bummed out when she’s around,” says Halo as she herself paces up and down. In previous interviews she has talked about things like the “asymptotic quantification of memory” and often answered questions with her own questions about why that topic might matter, when discussing her work. During our hour, though, she’s down to earth and approachable, but remains thoughtful, often pausing to consider an answer or reiterate a point. Of those earlier interviews, she laughs: “I was more full of myself when I was younger. Or I just had no idea what I was talking about. And anyway, I still might get difficult halfway through!” Again she laughs. “We’ll see.”

“Music is not about being successful or getting gigs. It’s about making something that is true to yourself.”

Outside of music Halo spends time at the gym, in art galleries, reading and keeping up with “the horrific news that’s taking place.” At one point she becomes impassioned about “the gross misinformation campaign regarding Brexit,” and is audibly angry when we touch on President Trump, before explaining that as well as donating money to The American Civil Liberties Union, she also regularly calls up representatives back home in the States to tell them what she finds unacceptable regarding the various things that go on. What makes her happiest, she says, is her cat. “And gin.”

Her new record, ‘Dust’ – on Hyperdub after a double 12” on Honest Jon’s last year – sees her bringing vocals back after a largely instrumental sophomore album, ‘Chance Of Rain’, in 2013. Aside from these releases, her work-rate has slowed in recent years, though she has worked in the meantime with Japanese digital pop star Hatsune Miku and played live with avant-garde super-group Terepa alongside various sound artists, violinist and vocalists. She also DJs and recently enjoyed playing on tour with Evian Christ’s Trance Party, where she drops everything from the Detroit techno you might expect to UK funky, bass music and gqom.

She puts her slower rate of release down to realising that it’s unhealthy and unnatural to bend her creative process to a touring or album release schedule; she now only puts out music when she has something to say. “Music is not about being successful or getting gigs,” she says. “It’s about making something that is true to yourself.” 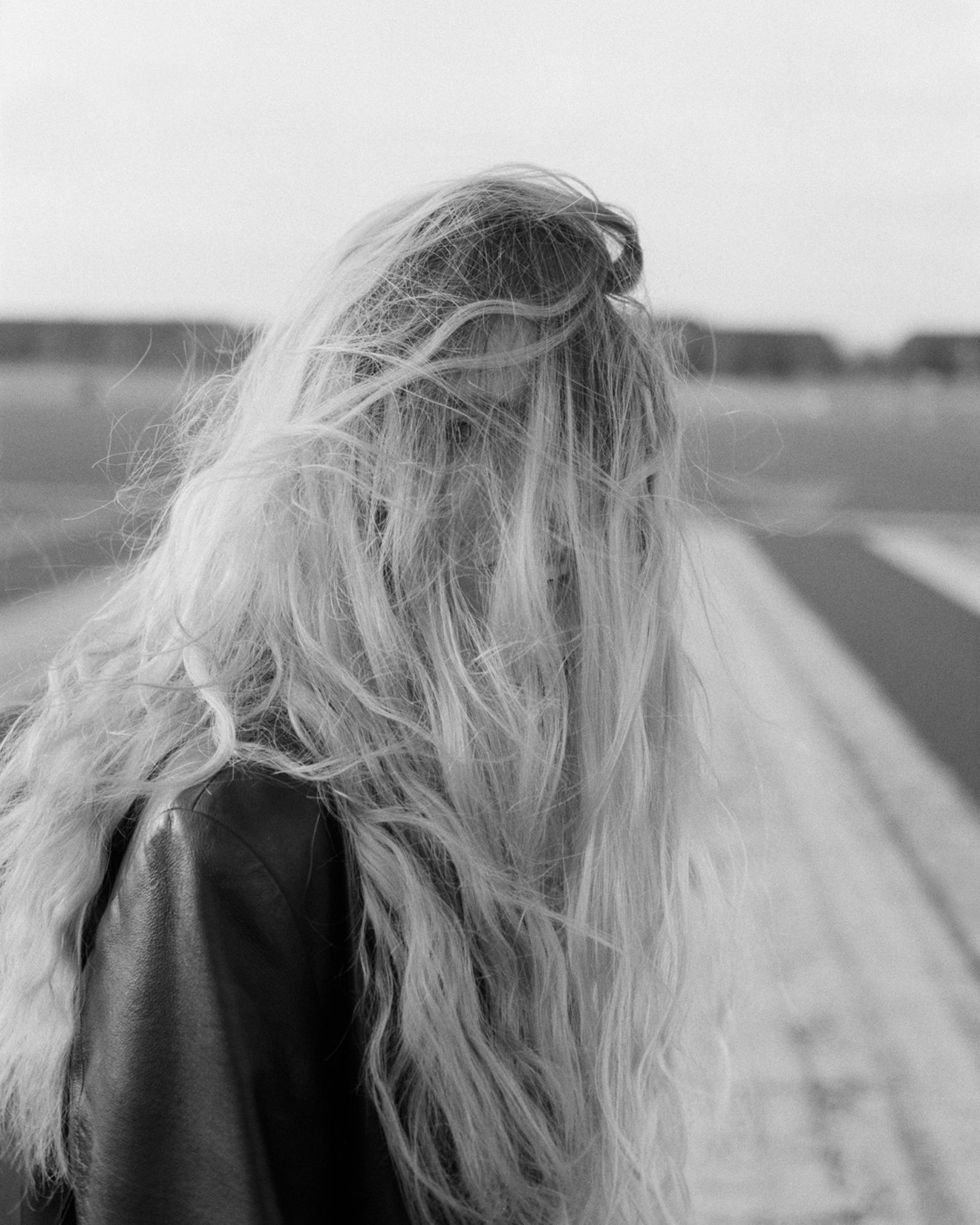 A few years into her career, Halo feels truer and more fearless about making music. This is borne out in ‘Dust’, “the happiest album I have made,” a soothing but unconventional collage of spoken words, concrete poetry, electronic and acoustic sounds. Drums tumble in and out of earshot, jazz percussion dangles to the side and delay and echo obscure vocals by Laurel, her friends and peers, many of whom contributed playing skills to the album. It was recorded at EMPAC in upstate New York in January 2015,and assembled in the years since.

It’s surreal and complex, fully freeform and brief at only 37 minutes long, but demands repeat listening. Importantly, though, it retains a sense of humour and is as enjoyable as it is innovative, with some tongue-in-cheek moments of playful pop charm among the soupy brew of dial tones, closely mic-ed percussion and wallowing synth chords.

“I was worried a few years ago [that I wouldn’t] be taken seriously if I made something that was ‘sweet’,” she says of those still infrequent moments. “But just because something is sweet doesn’t mean it isn’t just as, or more, meaningful than some monochromatic macho techno bullshit.”

As Laurel Halo herself grows more comfortable in this world, then, her music seems ever further from it...

‘Dust’ by Laurel Halo is out on Hyperdub on June 23. The album is launched on June 22 at Hyperdub's Ø party at Corsica Studios