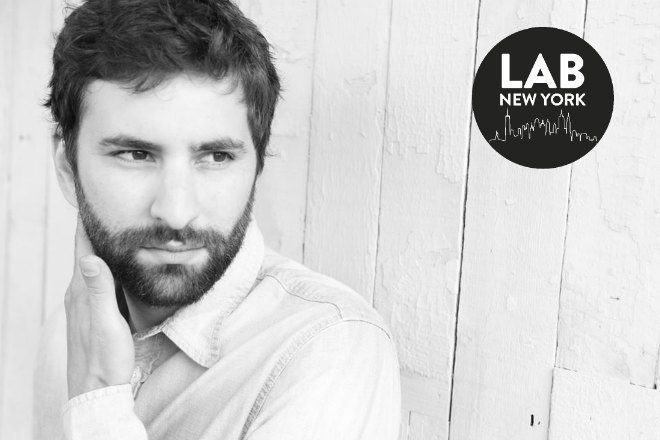 The Lab New York is Mixmag and Smirnoff Sound Collective's weekly afterwork party where we stream the best American and international DJs, live from our secret Brooklyn Location. This Friday we welcome one of Anjunadeep's finest, Lane 8. He'll be dropping by The Lab NYC ahead of his gig at club Verboten later that night.

California-born, Germany-based producer Lane 8 is an Anjunadeep artist, who has crafted his own style of genre-crossing house music. Also known as Daniel Goldstein, he has been favored by figureheads in the dance community such as Annie Mac and Pete Tong. His widespread fan base has only grown since the release of his debut album 'Rise', and will continue to grow on his North American tour, which begins in Washington DC on Thursday. Following the Lab he'll be playing at Brooklyn's one and only Verboten nightclub, so buy your tickets here.

The Lab is strongly powered by Void Acoustics. Watch Lane 8 in The Lab New York below or via MixmagTV from Friday night.