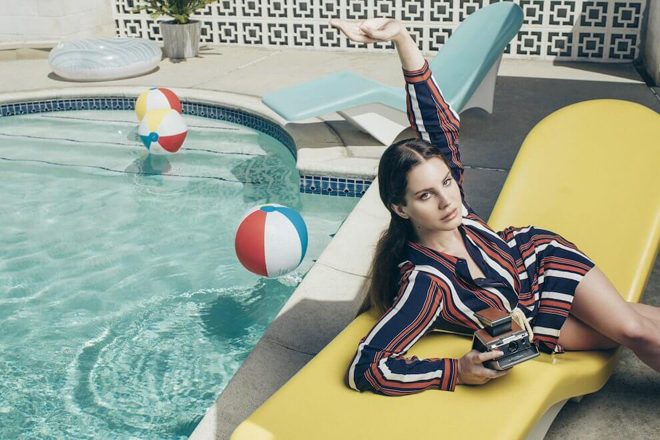 At the weekend Lana Del Rey took to Twitter to address rumours about a lawsuit from Radiohead detailing plagiaristic similarities between her song ‘Get Free’ and their 90s hit ‘Creep’.

Despite Del Rey announcing that she is being sued, writing “It’s true about the lawsuit” and that Radiohead will only accept “100% of the publishing”, a spokesperson for Radiohead’s publisher Warner/Chappell has come out and denied her report.

The spokesperson outlined that discussions have taken place about acknowledging writing credits on ‘Get Free’ for the writers of ‘Creep’ due to similarities between the two songs, but it hasn’t currently been brought to court.

The statement reads: “As Radiohead’s music publisher, it’s true that we’ve been in discussions since August of last year with Lana Del Rey’s representatives. It’s clear that the verses of ‘Get Free’ use musical elements found in the verses of ‘Creep’ and we’ve requested that this be acknowledged in favour of all writers of ‘Creep’.

“To set the record straight, no lawsuit has been issued and Radiohead have not said they ‘will only accept 100%’ of the publishing of ‘Get Free’.”