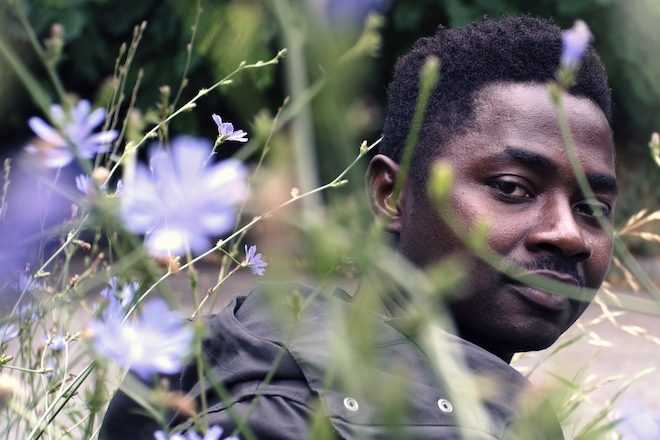 Sierra Leonean musician and producer Lamin Fofana this Friday released ‘Blues’, the final album in a trilogy of works exploring Black identity in the West through a musical take on Black literature.

‘Blues’ picks up on threads explored in Amiri Baraka’s 1963 text ‘Blues People’, which explores the how the history and musical traditions of Black Americans are intertwined, and the implications of creating a culture in a land that isn’t one’s own.

‘Blues’ follows on from ‘Darkwater’, a response to W.E.B. Dubois’ partly autobiographical work from 1920 of the same name, and ‘Black Metamorphosis’, a take on Sylvia Wynter’s unpublished 900-page manuscript on the Black experience in the West.

As an album, ‘Blues’ is vast in scope, employing field recordings, snippets of vocal samples, and ambient chords to create a seemingly never-ending sonic landscape. It’s a touching meditation on the displacement of Black people to the West and, as noted in the press release, a vigorous examination of the ‘ways in which African aesthetics are forced to permutate in the margins and the in-between spaces, and what transformative potential lies outside the margins, on the outskirts of normative existence, in the “liminal zones”.’

Fofana is currently based in Berlin. He has previously exhibited at the Venice Biennale in 2017, and his work is heavily tied in with his exploration of Black Western identity.