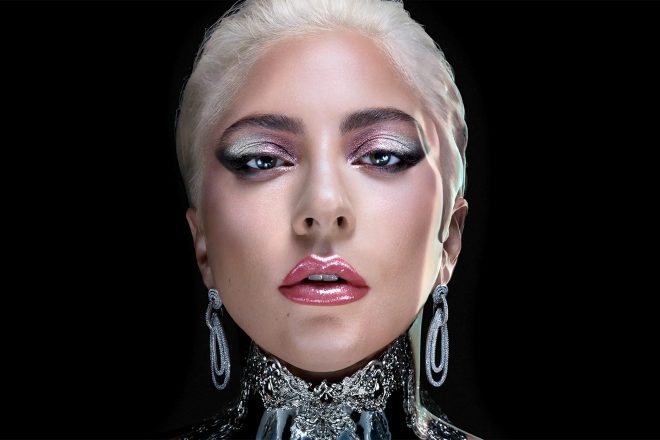 Lady Gaga has announced the launch of her own beauty brand Haus Laboratories, which is set to arrive this September.

The pop icon shared the news via a colorful video announcement shared on Instagram featuring an array of models and makeup styles in electrifying colors. The video, narrated by the singer, also features a pounding, bass-heavy electronic track created by Boys Noize, Tchami, Bloodpop and Gaga herself, according to the caption.

Boys Noize has previously collaborated with Lady Gaga on her Enigma show, which debuted in Las Vegas for her residency at the end of 2018. Boys Noize shared a brief clip of him playing with a modular synth with the caption and hashtag "#enigma interlude".